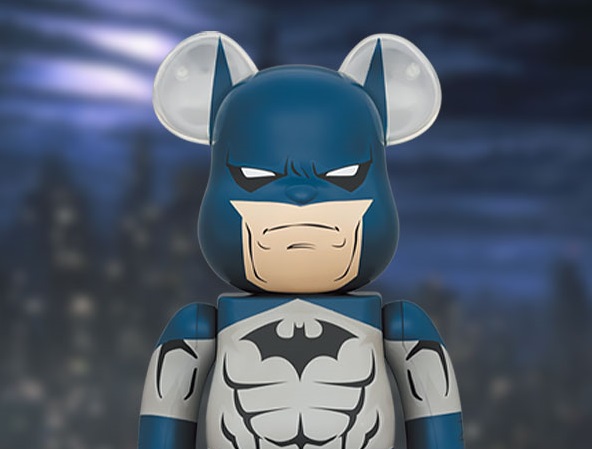 Medicom has announced a new group of Bearbrick (Be@rbrick) figures modeled after the Batman from Batman: Hush. Bearbrick figures are what you would get if a LEGO minifig and a toy bear were paired together. Whenever new figures are released, as Joker and Harley Quinn have been featured in the past, they are made available in different sizes. There is a full-size figure measuring about three inches tall (100%), an oversized figure measuring about eleven inches (400%), and a giant figure measuring about twenty-eight inches tall (1000%). The first two figures are sold as a set for $160 and the giant one is sold separately for $700. Both options are expected to ship between June and August 2022. You can preorder either the set or the giant figure at Sideshow Collectibles. 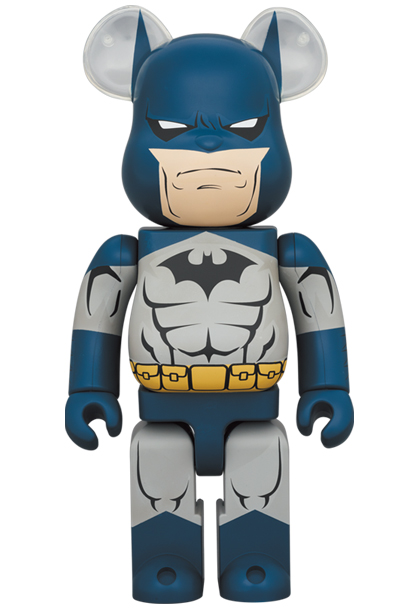