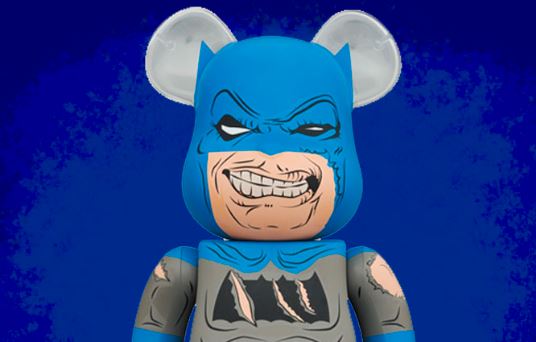 Medicom has announced a new group of Bearbrick (Be@rbrick) figures including Batman based on his appearance in Batman: The Dark Knight Returns #2 more commonly known as The Dark Knight Triumphant. Just like past releases, including one based on The Dark Knight Returns, the new figures come in multiple sizes. There is a full-size figure measuring about three inches tall (100%), an oversized figure measuring about eleven inches (400%), and a giant figure measuring about twenty-eight inches tall (1000%). The first two figures are sold as a set for $150 and the giant one is sold separately for $675. Both options are expected to ship between February and April 2023. You can preorder either the set or the giant figure at Sideshow Collectibles. 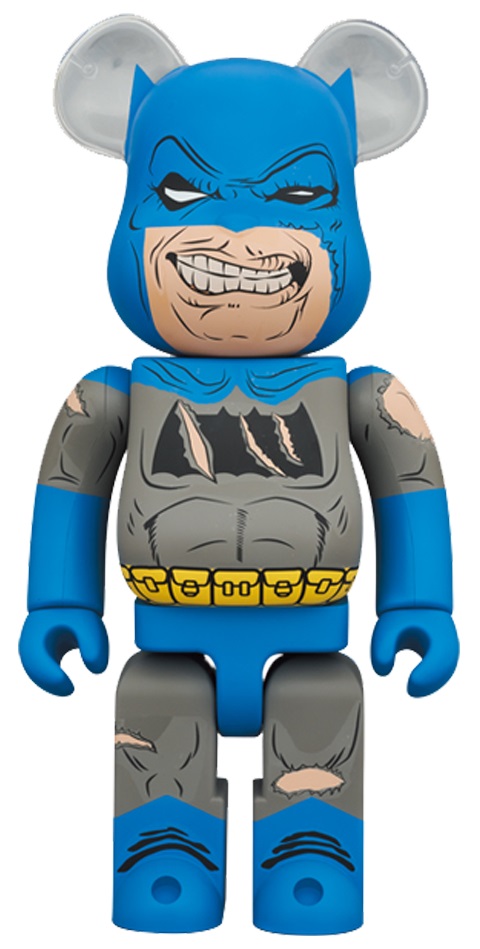 Medicom Toy presents the Be@rbrick Batman (TDKR: The Dark Knight Triumphant) 100% and 400% Collectible Figure Set! These figures stand at approximately 11.02″ and 2.75″ tall and feature the Dark Knight himself, ready to fight crime all over Gotham City.

Medicom Toy presents the Be@rbrick Batman (TDKR: The Dark Knight Triumphant) 1000% Collectible Figure! This figure stands at approximately 27.55″ tall and features the Dark Knight himself, ready to fight crime all over Gotham City.

DC Comics fans don’t miss your chance to add this Batman Be@rbrick to your collection today!