The Dark Knight Return Gets the MAFEX Treatment 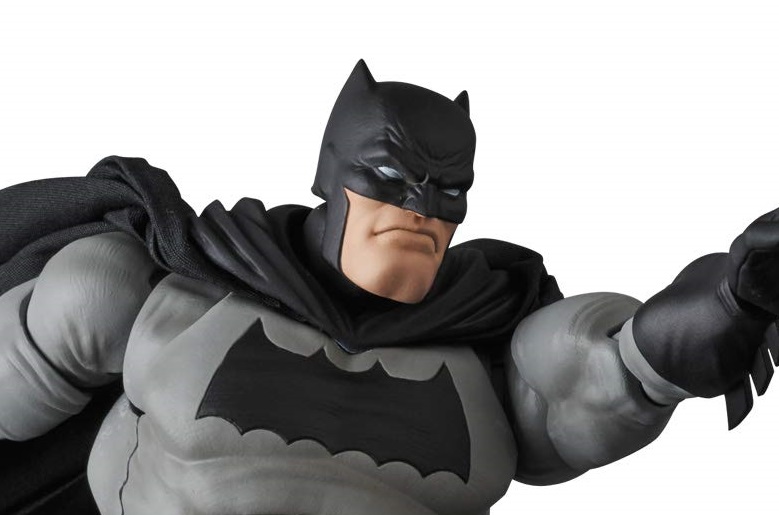 Medicom has released information for their upcoming Batman figure based on The Dark Knight Returns.  The figure will stand just over six inches tall and feature interchangeable hands, lower jaws, batarangs, a fabric cape, and a figure stand. It is expected to ship between May and July 2020 for $94.99. You can pre-order yours over at Entertainment Earth.

The Dark Knight Returns swings into some Medicom action with the new MAFEX Batman action figure! With replaceable head parts that feature recognizable facial expressions from the DC Comics, this figure faithfully recreates the image of Batman from the comic of its namesake. It’s highly posable, featuring a ton of highly articulated joints and various wrist parts to encourage diverse gestures. The cloak is made from real cloth and a stand to display him is included.