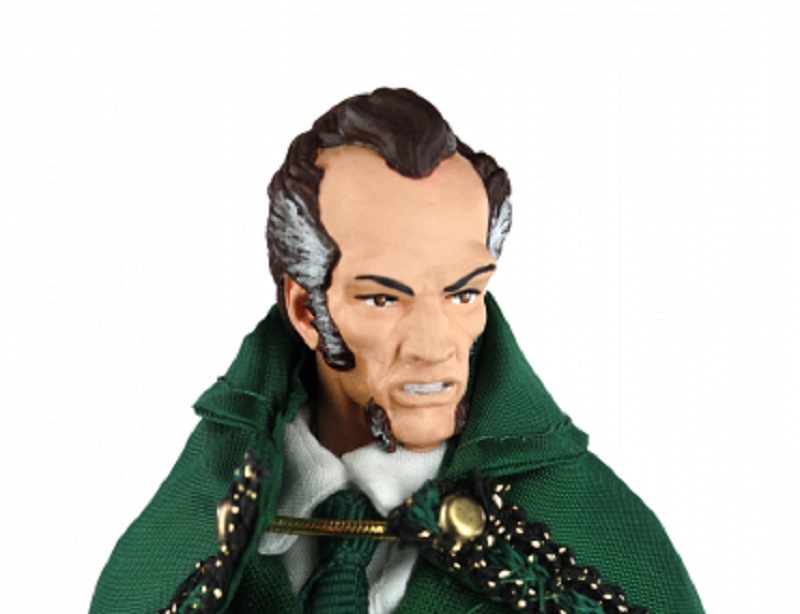 It was announced last month that Topps would be teaming up with Mego to release exclusive figures in extremely limited runs. The first ones kicked off about a month ago and now the first Mego from the Batman Universe has come up with Ra’s al Ghul. This figure is part of a run that takes orders for only one week and then are made to order by Mego. The figure measures eight inches tall and features real cloth clothing and a comic book accurate depiction. It is priced at $19.99 and if enough orders are done, it is expected to ship about one hundred days after purchase. You must order the figure between today (September 13) and September 20 by 12PM CT by heading directly over to Topps. 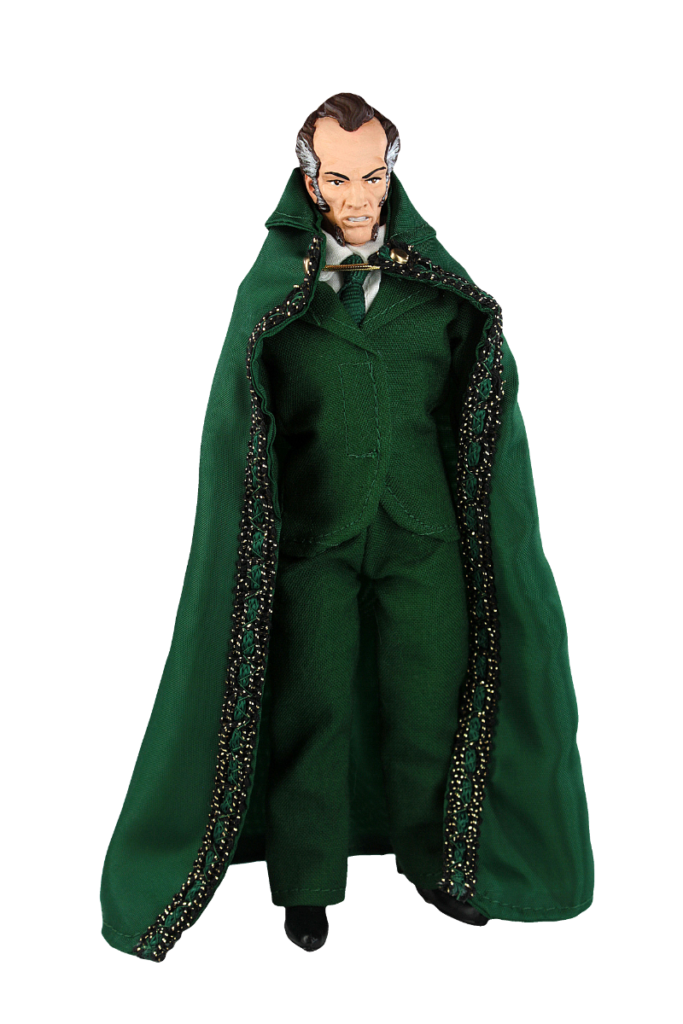 Rising from the Lazarus Pits, Ras Al Ghul is taking his quest for ultimate world domination to the Megoverse for the first time ever! “Each bath in the Lazarus Pits leaves me reborn to strike against the world anew”. Mego proudly presents The World’s Greatest Mego Villains Ras Al Ghul 8” action figure in all of his criminally nefarious glory!

The “Head of the Demon” wants to “purify” the Earth by any means necessary. Can the world’s greatest Detective stop Ras Al Ghul before it’s too late? “I can see the grand movements of generations! Only I, undying, can live within this world and protect it from itself!”

Mego is bringing the infamous leader of the League of Assassins to life with the all-new 8” classically styled Ras Al Ghul action figure! Ras Al Ghul comes with comic book accurate clothing and sculpting!” You are but seconds in my life! Only I know humanity for what it truly is!”

Product image is a prototype, final version may slightly differ.

These exclusive Mego figures will go into production after the one-week sale period ends and product(s) will ship within 90-100 business days. In the case of minimum production quantities not being met when the sales period ends, Topps reserves the option to cancel the release and deliver full refunds to customers.