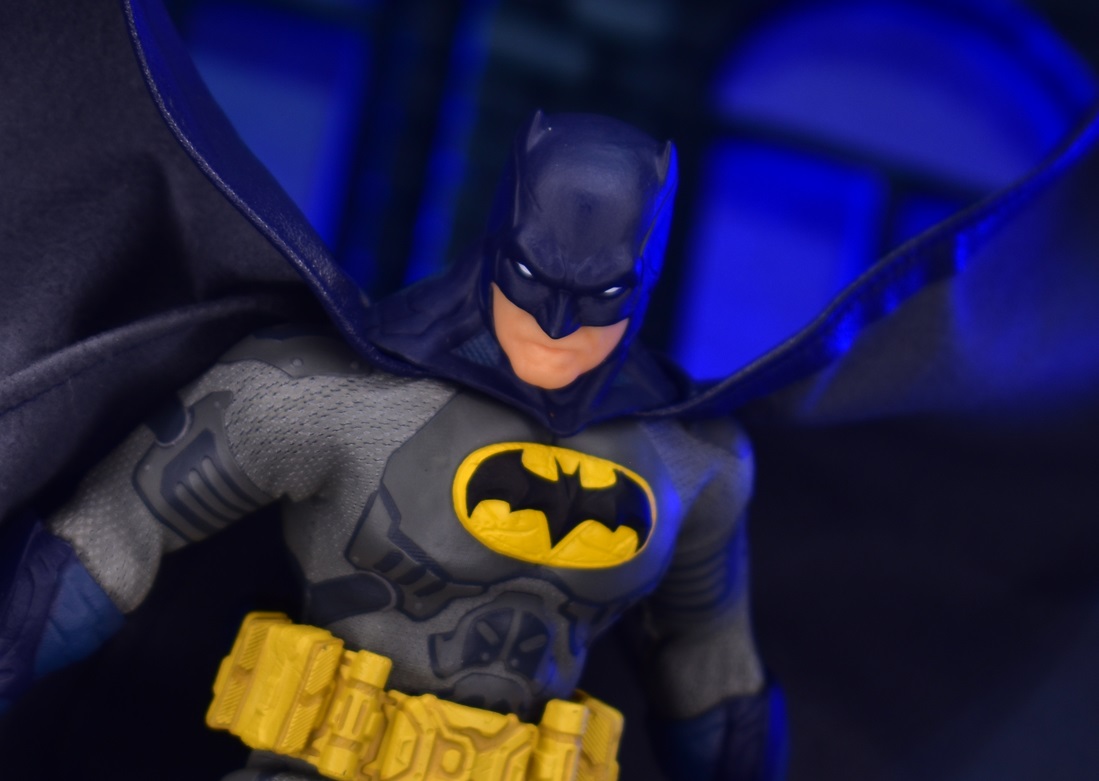 Mezco Toyz has released details for their latest One:12 Collective figure, which features the Supreme Knight Batman in a “Darkest Dawn” edition. The figure measures about seven inches tall and features multiple interchangeable parts and accessories. It is priced at $95 and is expected to ship this month. As an exclusive to Mezco Toyz, you can preorder the figure directly from their site.

Mezco’s One:12 Batman trilogy concludes with Batman: Supreme Knight. This is Batman towards the final years of his campaign against the underworld of Gotham City.

Bruce Wayne has mastered his craft and sharpened his skills. Now at the pinnacle of his career, he uses his experience and innovation to maintain his edge.

The One:12 Collective Batman: Supreme Knight – Darkest Dawn Edition features a freshly-upgraded Batsuit with advanced protection enhancements – strong enough to withstand bullets, mallets, and crowbars. He comes with two 3D chest insignias that are interchangeable via a magnet.

A magnet in Supreme Knight’s collar allows him to switch between two leather-like capes – one with an integrated posing wire and one that drapes freely. He utilizes improved weaponry including a dual-blade karambit that folds, a giga-batarang, a handheld “equalizer” canon, and more.

Supreme Knight – Darkest Dawn Edition comes with a smoke plume FX allowing him to move amongst the shadows.

The augmentations to his Bat-Suit in combination with his improved arsenal help Supreme Knight remain a beacon of hope in the corrupt city of Gotham.

Each One:12 Collective Batman: Supreme Knight – Darkest Dawn Edition figure is packaged in a collector-friendly box, designed with collectors in mind.