Mezco One:12 The Dark Knight Batman 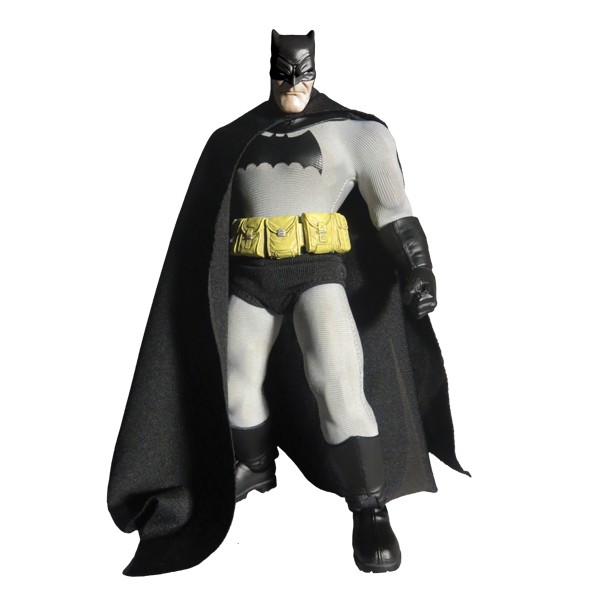 Mezco has released information for a figure that was first revealed at this year’s Comic Con International. The One:12 Collective Present The Dark Knight Batman. Details for the figure include: Figure is set to ship this January, but the figure can be pre-ordered now for $65.00.