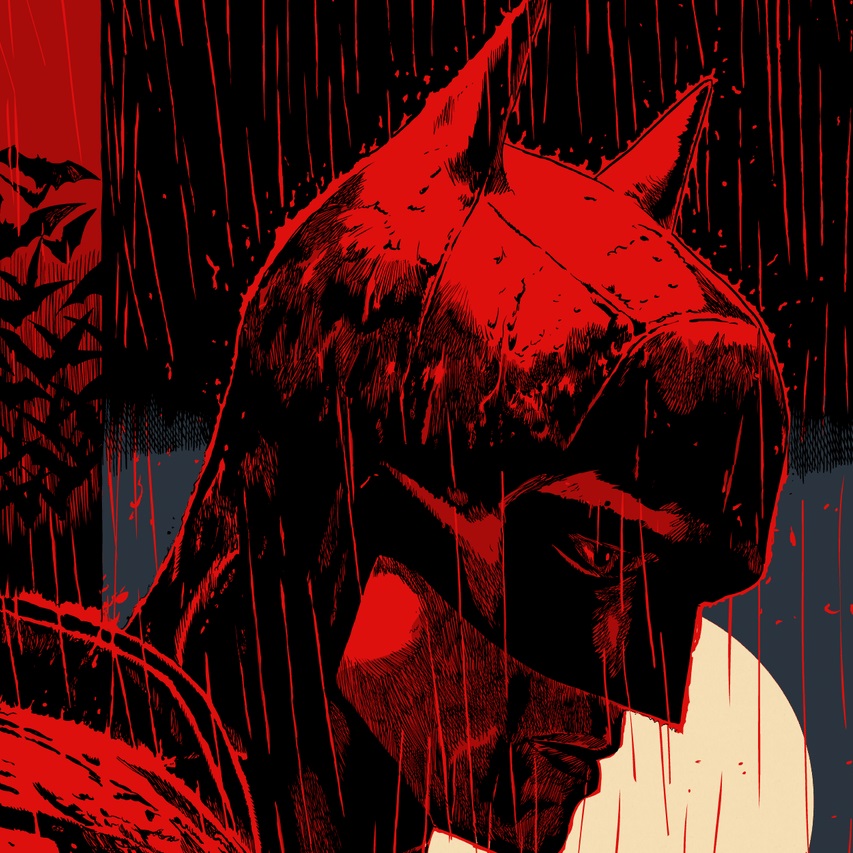 Mondo has announced two new posters by artist Francesco Francavilla featuring exclusive art based on the new film, The Batman. Francesco Francavilla is no stranger to the Batman Universe as he has previously drawn the characters in comics as well on a variety of comic covers. The new poster will have two different releases. The first poster will be part of a time-based edition size which will be determined strictly on how many posters sell within the time window from March 3 at 11AM CT until March 6 at 11:59PM. The second poster is a variant of the first poster and will be limited to 325 pieces. The standard poster will cost $50 and the limited poster will be $75. Both versions are expected to ship by July 2022. You can head over to the Mondo Shop for both The Batman posters by Francavilla now. 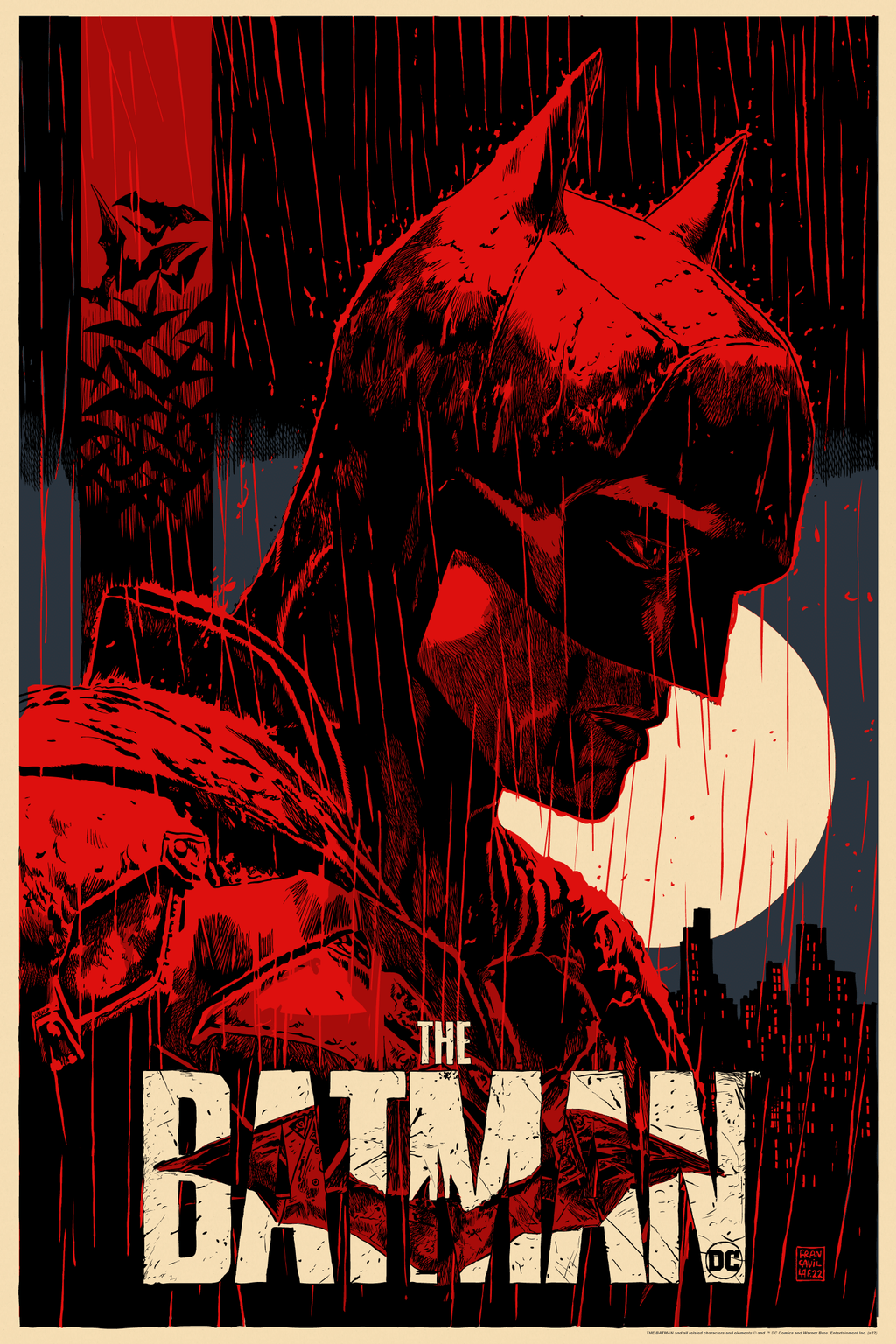 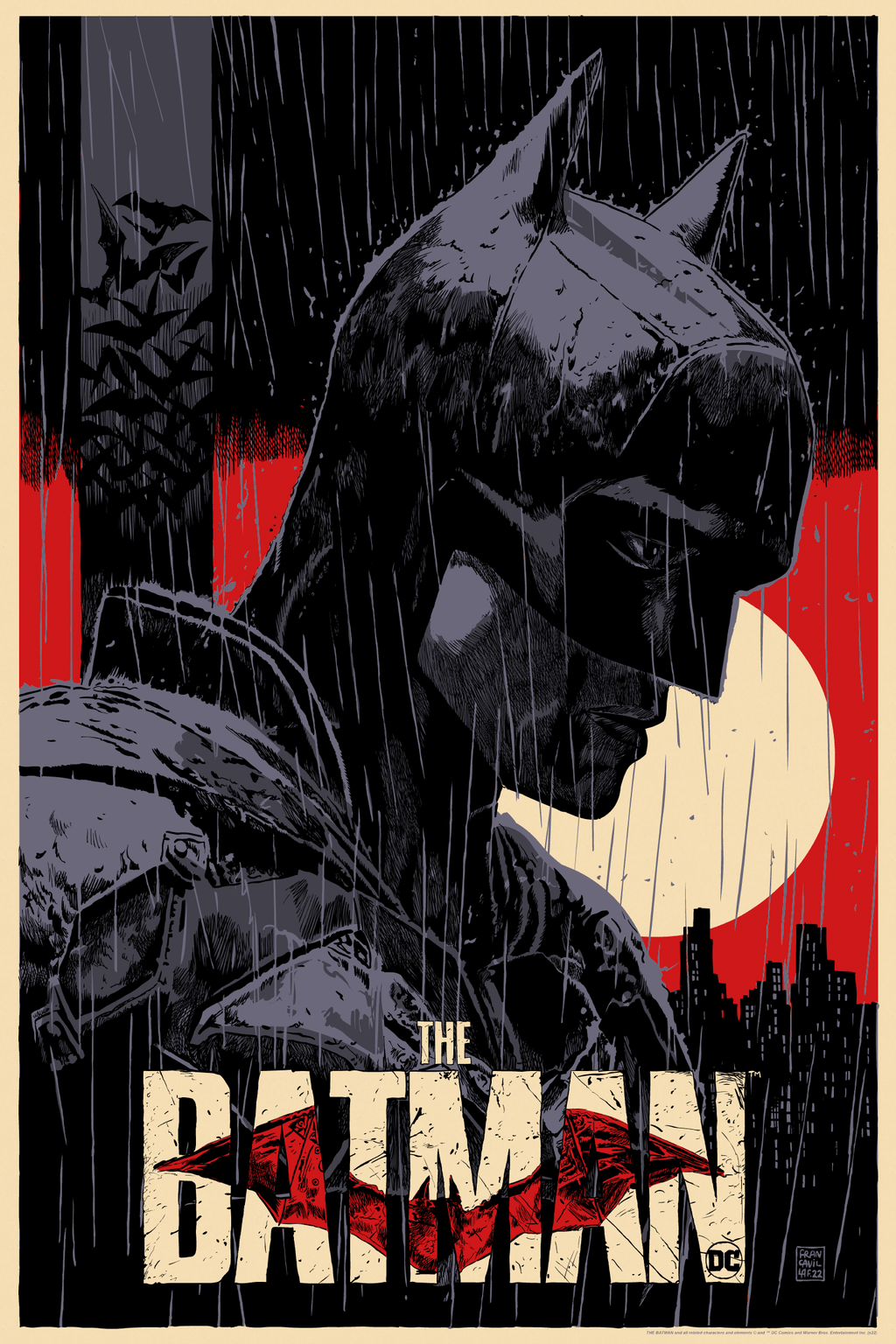