Mother Panic Jumps to the Future this March 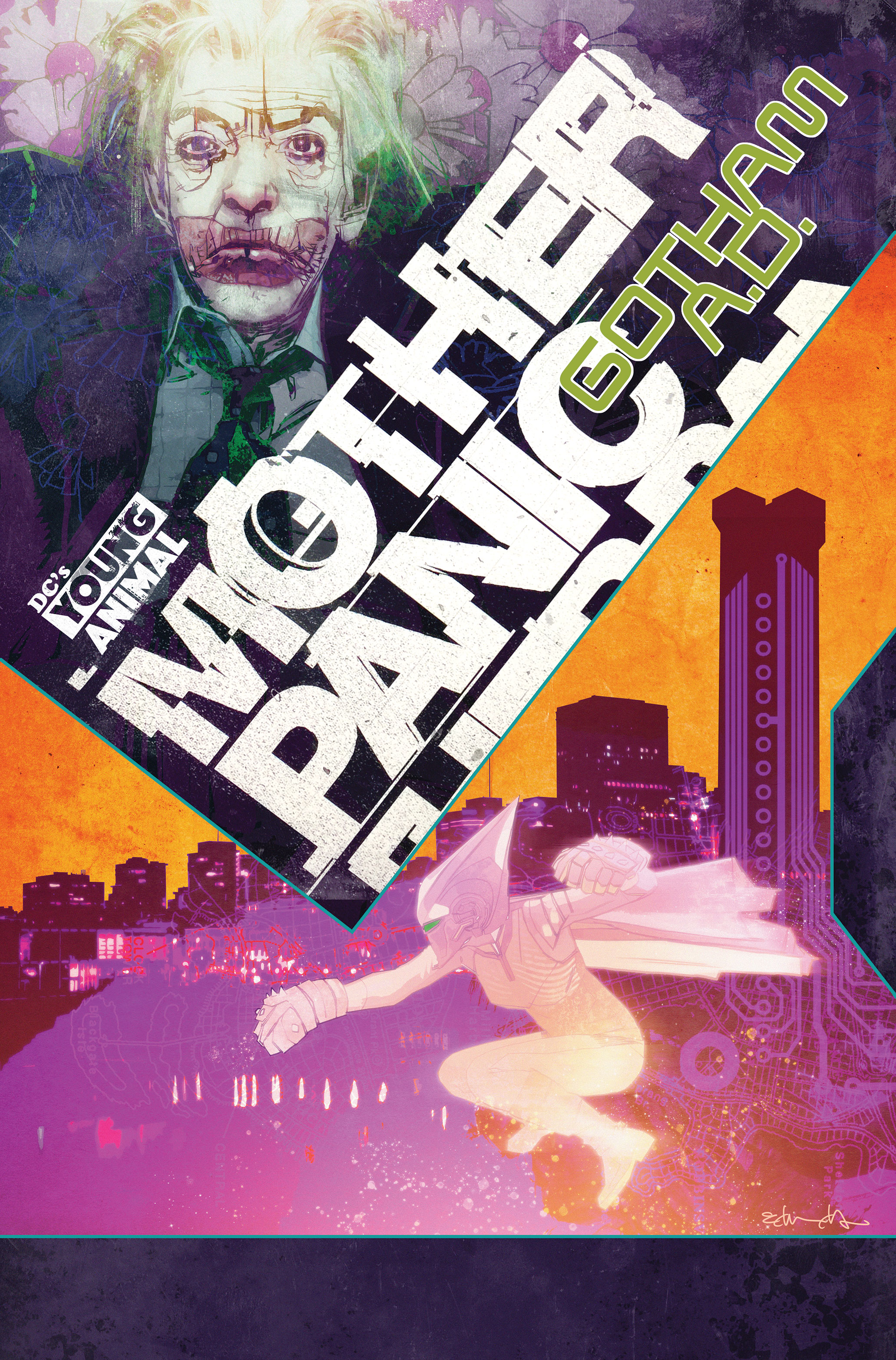 DC’s Young Animal imprint is about to experience a world-impacting shake-up as it’s January/February crossover with the rest of the DC Universe, titled Milk Wars, will send all the titles back to square one. More specifically, issue one. Series head, Gerard Way is excited about the new direction saying on DC’s official blog “Young Animal is back to bringing the weird, with all your favorite characters going in drastically new directions not even they could expect. Find out what these characters are up to now, and how they’ve hit their next level of evolution.”

Of interest to Bat-Fans is how Mother Panic will drastically shift it’s creative direction. Because Mother Panic isn’t returning to the past, nope, she’s jumping into the future.

On March 28, the first issue of Mother Panic: Gotham A.D. will hit the stands, and follow Violet Paige ten years into Gotham’s future. There is no Batman, and the city itself is controlled by The Collective, who have a zero tolerance policy for all would-be super heroes. Paige will need to find a way to continue her vigilante mission in a world that seems to draw heavily from Batman Beyond and cyberpunk thrillers of the 80’s. The series will be written by Jody Houser with art by Tommy Lee Edwards and Ibrahim Moustafa.

Are you excited by the shift in Mother Panic to the future and can we hope this may lead to a crossover with Batman Beyond, assuming they can bend the timeline a little bit?