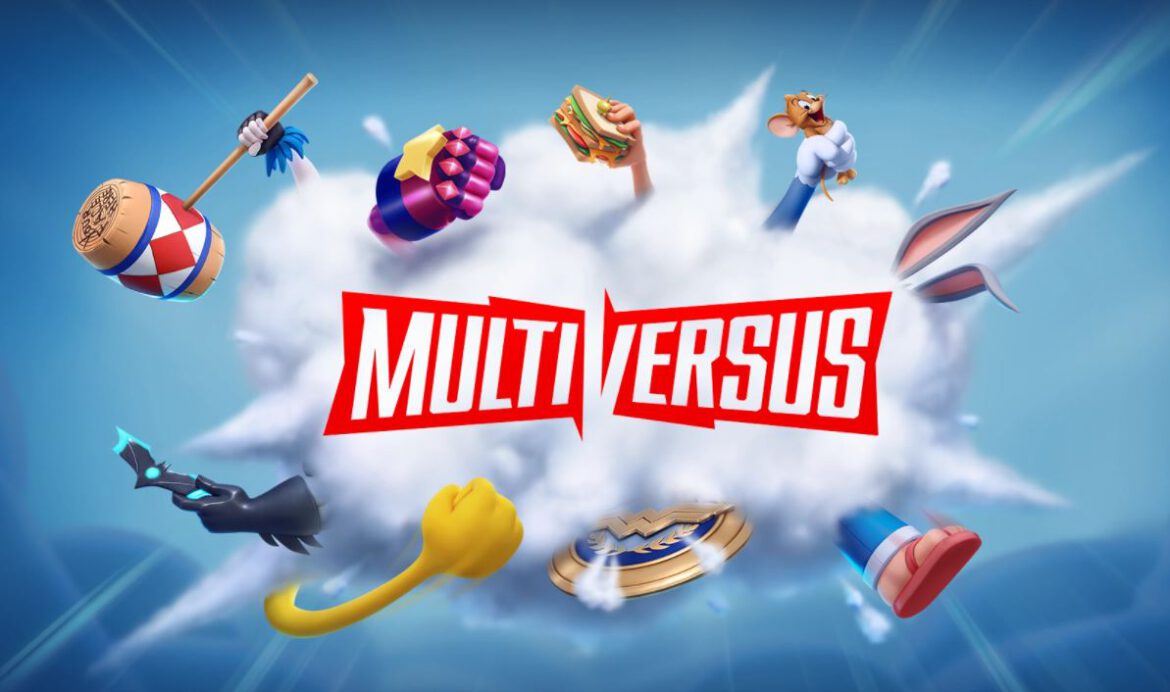 Player First Games has announced a brand new game coming in 2022 called MultiVersus. MultiVersus is a free-to-play, cross-platform fighter game. The game allows you to choose a variety of iconic characters from the Warner Bros. library and face off against other players.

The game boasts a roster that will include Batman and Harley Quinn from the Batman Universe alongside Superman, Wonder Woman, Shaggy from Scooby-Doo, Bugs Bunny, and many more. The matches will take place ona variety of themed maps that represent the various characters available in the game. Kevin Conroy will be voicing Batman in the game while Tara Strong will voice Harley Quinn.

There will be multiple game modes to play in MultiVersus. The main mode is a two versus two, while one versus one and four-player free for all will also be available. The idea behind the game is to introduce fun ways to co-op or head-to-head fight. 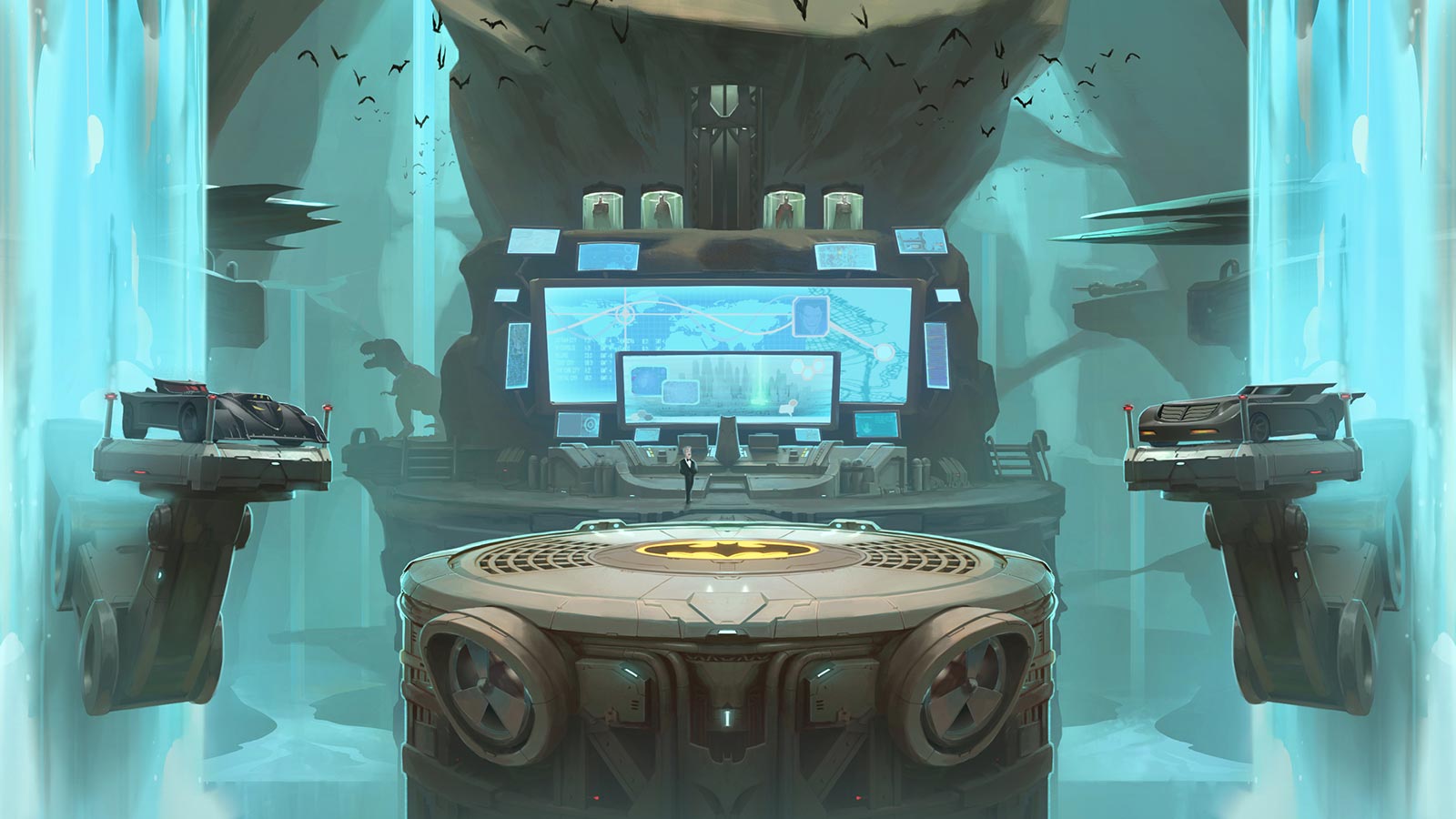 The new game will also be available cross-platform. This ability is popular with certain games which allows your progression to carry over no matter which platform you are playing on. The official website lists PlayStation 4, PlayStation 5, Xbox One, Xbox Series X|S, and PC. The game will be a free game that will offer in-game purchases including various costumes for the characters.

The game is planned for a worldwide release in 2022. Further information for the game was revealed in the frequently asked questions section. It was already known that additional players will be added to the game over time, but they have also revealed that there will be content-filled seasons for players to enjoy. There will also be additional modes revealed closer to launch for the game.

You can sign up for playtests at the official site now. In the meantime, check out the announcement trailer for MultiVersus and look forward to the game releasing in 2022.