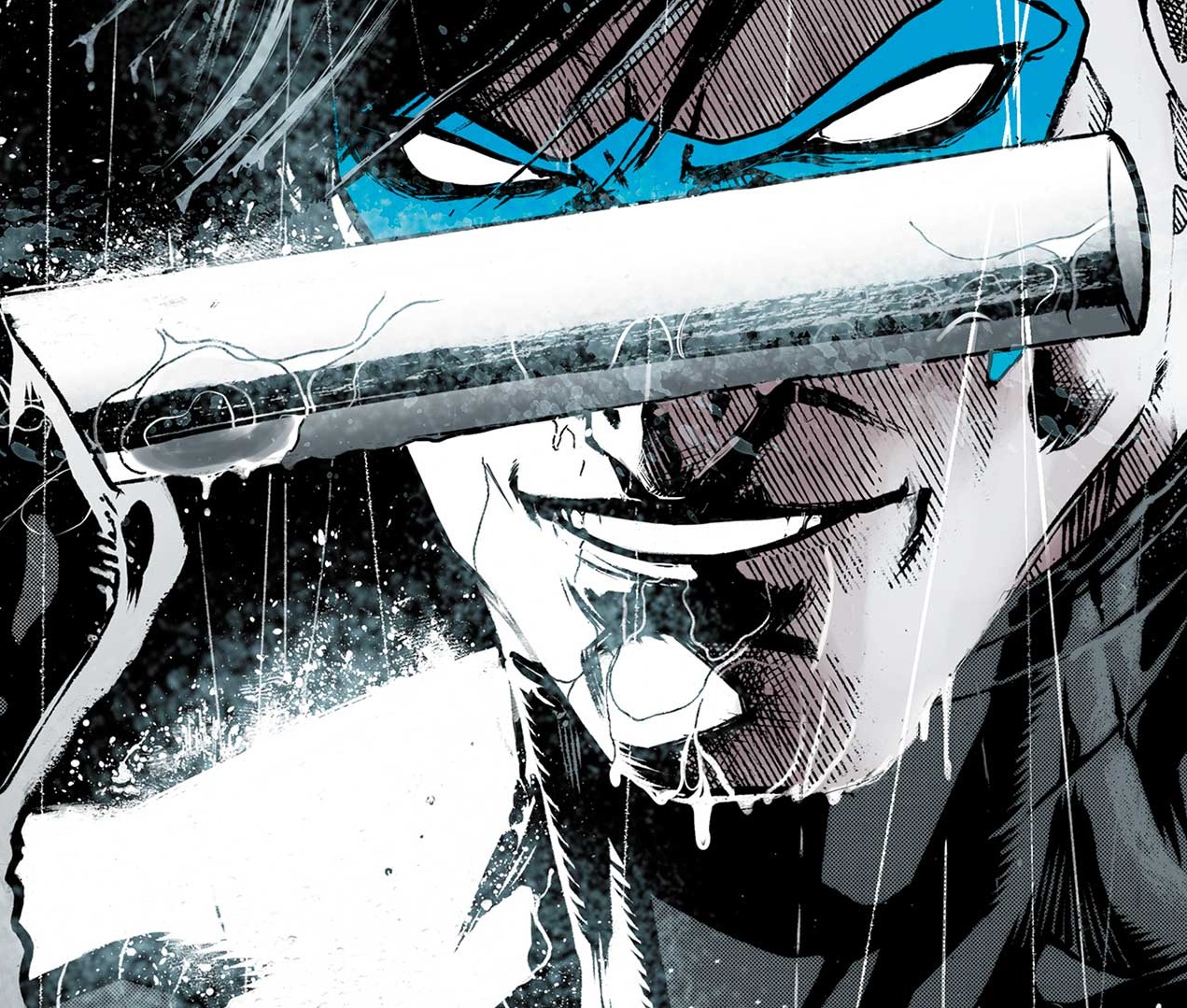 If after Warner Bros.’s rundown of their upcoming film schedule for the DCEU at Comic Con made you were a bit nervous that there was no mention of Nightwing, director Chris McKay is quick to point out that you’ve got nothing to worry about. In response to a Twitter question about the absence of Dick Grayson at the panel McKay responded:

I’ve turned down films because they were backed into a release date that made it difficult to make a great film. This isn’t going to be like that. I want this movie to blow you away. We need time to get it right.

McKay has been pretty vocal on his love of the character and the care he’s putting into the film, so we should trust that this is one movie that everyone involved is hoping to really nail.

In the meantime, those looking for their fix of Nightwing can expect to see him in season three of Young Justice, as well as 2018’s Titans.