Nightwing Will Cast “Perfect Person” According to McKay 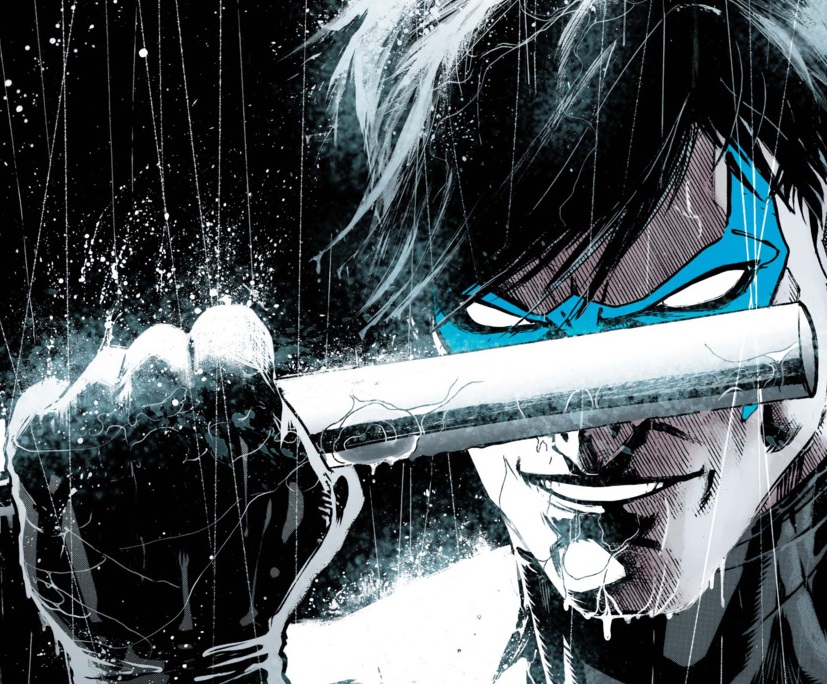 While Titans has already announced Brenton Thwaites as the series’ version of Dick Grayson, the Nightwing film itself has yet to land an actor for the title role.

Director Chris McKay (who you NEED to be following on Twitter) assured fans that they’re looking for the perfect actor while also making sure the script is worthy of one of DC’s most enduring and popular characters.

…because we need to find the perfect person. We need to get the script right. We need this to movie to blow your mind.

With the constant director shakeups and behind-the-scenes drama and rumors in the DCEU, it’s refreshing that Chris McKay has been open since the start of the process in bringing Nightwing to the big screen. He manages to keep fans excited while also preventing hundreds of “rumor has it Nightwing will actually be Jason Todd” type stories.

Be sure to post any fantasy casting for Nightwing in the comments below.