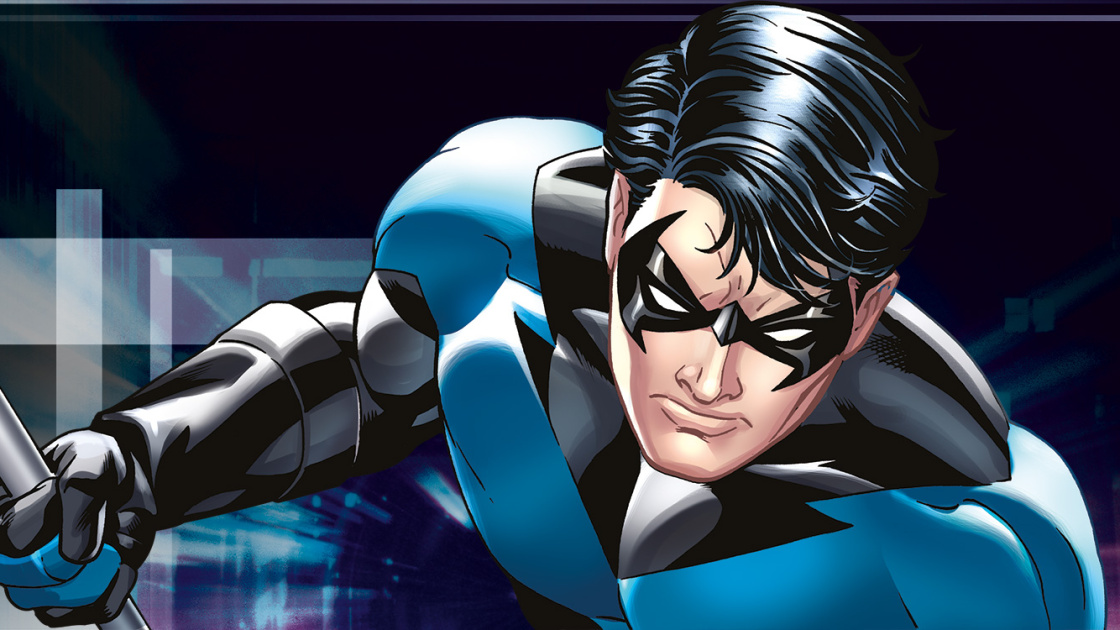 Chris McKay signing on to direct the Nightwing film after his work on LEGO Batman can be a bit of a catch 22 for fans. Especially those hoping that the Dick Grayson in the live action movie wouldn’t follow the same characterization of his LEGO-based alter ego. While Grayson was a bit of a wide-eyed joke of a character in LEGO Batman, McKay assures fans the version of Dick Grayson we see in Nightwing will be very much his own character, one set apart from all other versions, not just LEGO. On Twitter McKay wrote:

This movie will be different than LEGO Batman, different than any other Gotham based film or TV show and will be a wholly original look at Robin/Dick Grayson. Don’t lose hope.

We’ve seen Nightwing show up in quite a few animated movies, including his recent appearances in the DCAU voiced by Firefly alum Sean Maher, who actually does quite well with the character. It’s good to see that McKay is not trying to have his version hearken back to any previous interpretation, this sort of freedom and love of the character is what has drawn many fans to applaud McKay’s openness to discuss the film-making process every step of the way.

And part of McKay’s transparency with the film is giving some fans a teeny tiny (seriously, calm those expectations) sliver of hope that they themselves can actually BE Nightwing in the new film. In a Twitter post (seriously, follow Chris McKay on Twitter if you count yourself a Nightwing fan) McKay offers the following:

Re Nightwing Casting. Have an agent or manager submit your work. To the studio. An agent or manager protects you and also is an endorsement of your character. It means you take yourself and your career seriously… and so does someone else. There will be an open casting call but that is like Vegas odds for sure. Don’t leave your career up to chance. Believe in yourself. Bet on yourself. Get an agent or a manager.

Like he said, the odds are not in your favor, but there’s no harm in trying, and, really, his advice is good for anyone looking to get into any sort of career in the creative arts, even the comic book industry.

With every tweet, does your confidence in McKay grow? Are you planning on competing against the staff at TBU to nab the part of Dick Grayson? Let us know in the comments below!