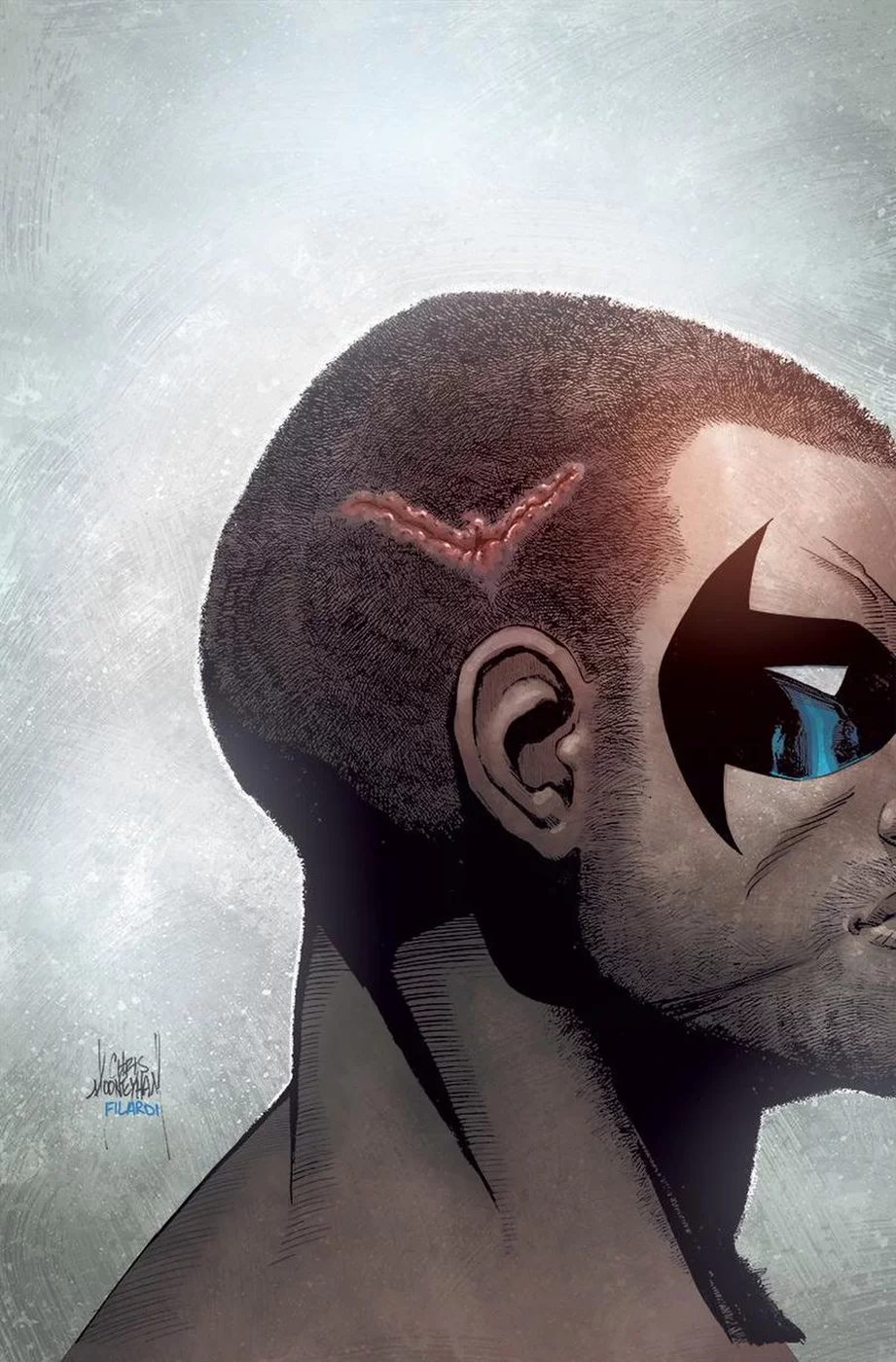 In a sudden announcement, current Nightwing writer, Benjamin Percy, has announced that he will be leaving Nightwing after October’s Nightwing #50. This announcement comes as a surprise to some as Percy took over the title in May and at the time said that working on a Bat-Book was one of his dreams. It is also very sudden since solicitations for both October and November have released and listed Percy as the writer for each month’s two issues that were planned to release.

What also makes this announcement interesting is that Percy has stated that #50 will be his last, but #51 is just over a month away from releasing as September increased the release schedule to two issues per month after the series went to single issues per month since May of this year. That leaves very little time for adjustments unless this is something that DC has known for a little bit of time and it is just coming out now. But of course, that seems odd since it was only three weeks ago that November solicitations were released with Percy’s name still attached to the series.

Here is the announcement from Percy as he posted on Twitter last night:

Thanks for the well wishes on The Comet Cycle. I’m going to hunker down and concentrate on finishing it. And I’m afraid Nightwing #50 will be my last in the series. I’m proud to have written it and I’m lucky as hell to have partnered w/ [Christopher Mooneyham] and [Travis Moore]. They’re world-class artists and good people. I’m leaving Nightwing in their great hands, and in the care of my fantastic editors Jamie Rich, Katie Kubert and Dave Wielgosz. It was my longtime dream to be part of the Bat Family and they’ve made it a career highlight.

See you next week for Nightwing #49, and on October 3rd for Nightwing #50. I really wish I could have told the story I planned to tell…but I promise I’m leaving you on a high note. And finally, a thank you to [Nick Filardi] and [Carlos Mangual], who made us all look better.

It didn’t take long for DC to announce who will be filling the shoes of Percy, as they quickly announced that Scott Lobdell will be taking over the previously solicited issues of Nightwing #51-53. Christopher Mooneyham and Travis Morre will stay on the title, but it is unclear if Lobdell is just filling in for the three issues or if his stay on Nightwing will continue past the already solicited issues. Nightwing #50 is meant to set up a story focusing on the events that spin out of Batman #55. Nightwing #51 will continue that story as well, just with a different writer. Beware of potential spoilers out there for Batman #55 as the three new solicitations for Nightwing #51-53 directly state what will happen to Nightwing.

Nightwing #49 releases next Wednesday, September 19 with Nightwing #50 coming October 3. What do you think of the creative change? Looking forward to Lobdell coming onboard even if it might only be three issues?