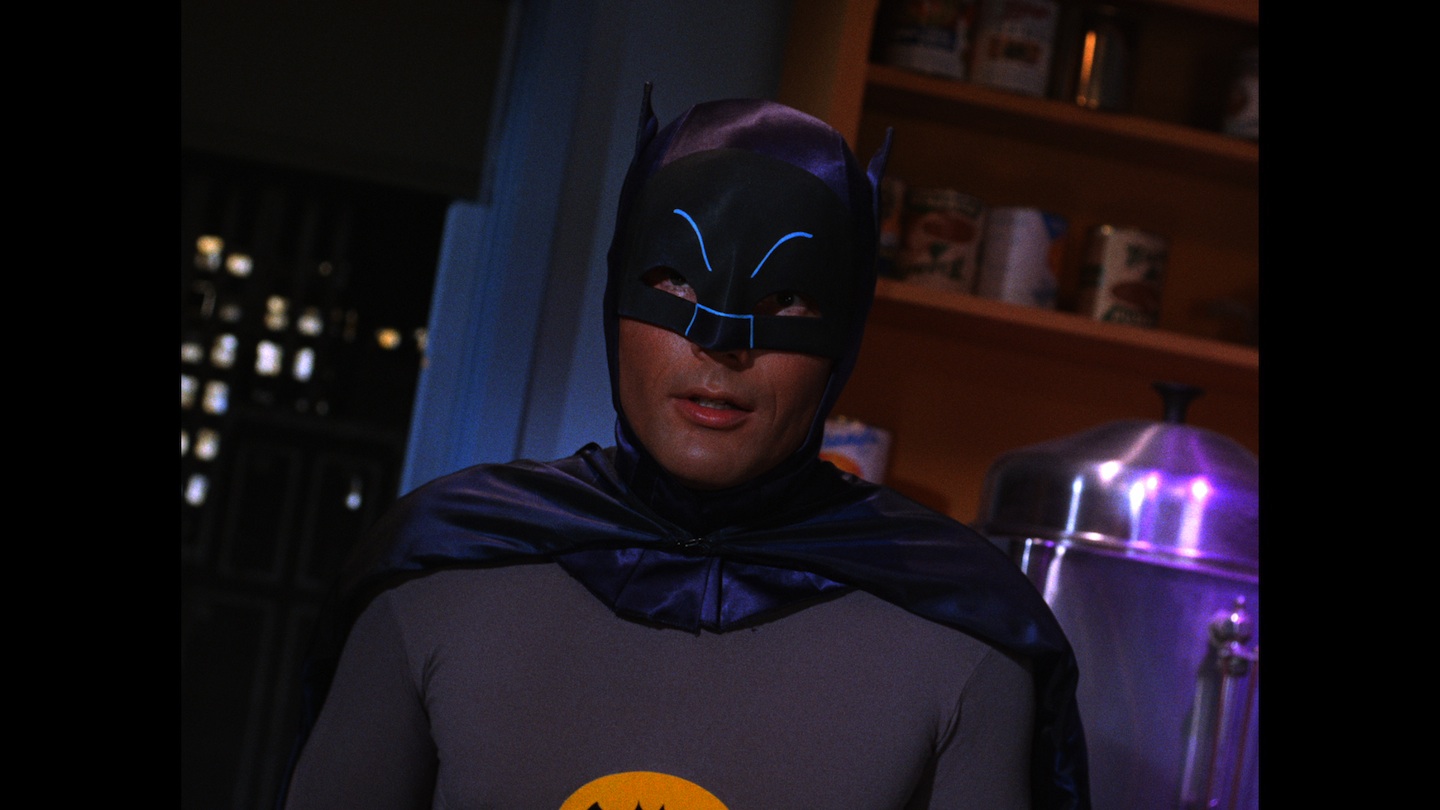 Warner Bros. has sent  over their details for the panels related to home entertainment. Included panels for this year’s New York Comic Con include Justice League: Throne of Atlantis, Batman: The Complete Television Series and LEGO Batman 3: Beyond Gotham.

Adam West opens the weekend on Thursday, October 9 at 6:45pm on the Main Stage of the Javits Center with a Bat-tastic look at Batman: The Complete Television Series, the most anticipated home entertainment release in fanboy history.  Fans will get an inside sneak peak – courtesy of the iconic Batman for all time, Adam West – at all the exclusive content, as well as dazzling HD remastered footage from the landmark series. Warner Bros. Home Entertainment will release Batman: The Complete Television Series on November 11, 2014.

LEGO® Batman™ 3: Beyond Gotham swoops into New York Comic Con on Saturday, October 11 at Noon on the Main Stage to take convention goers on a galactic adventure in the DC Universe with an exciting, star-studded panel led by actors Kevin Smith and Troy Baker, TT Games developers Arthur Parsons and Stephen Sharples, DC Entertainment’s Chief Creative Officer Geoff Johns – plus, a special guest appearance by Stephen Amell, star of hit TV series Arrow! The panelists will go behind-the-scenes of this year’s ultimate Super Hero adventure for all ages and reveal new characters, show off exclusive gameplay demos and give away unbelievable prizes.

All three panels will be live-streamed for fans unable to make the trek to New York. Please check the NYCC website (http://www.newyorkcomiccon.com) for streaming details.