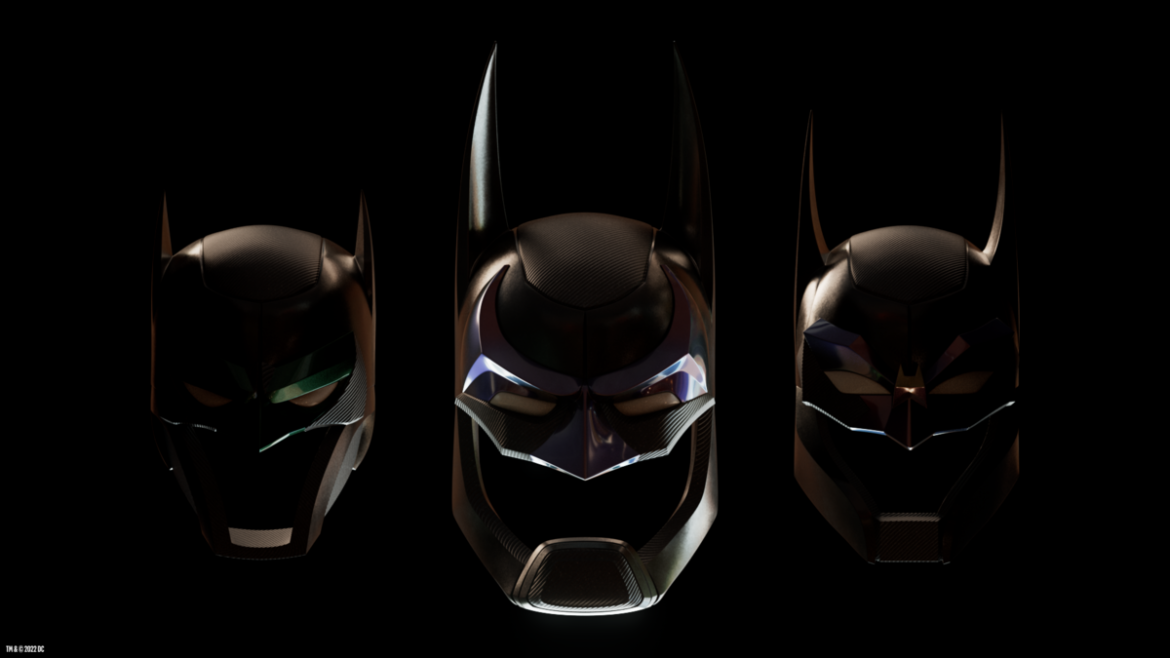 Warner Bros., on behalf of DC, has announced that they are releasing two hundred thousand unique 3D-rendered Batman cowl as NFTs, influenced by eighty-three years of Batman, as part of their NFT new project, The Bat Cowl Collection. Starting on April 26, 2022, owners of DC FanDome NFTs will have exclusive access to the Bat Cowl pre-sale.

“While Batman is one of the world’s most iconic Super Heroes, garnering hundreds of millions of fans all around the globe—his appearance has changed and shifted over the past 83 years,” said Jim Lee, Publisher and Chief Creative Officer for DC. “What’s exciting about this amazing collaboration is that we are continuing the evolution of his distinctive Bat Cowl by bringing it into the modern digital world, making it accessible and more wildly engaging than ever before. Through the introduction of carefully curated colors, textures, and upgrades—the end results offer a take and taste for every kind of Batman fan out there and serve as powerful ways for all of us to make a timeless icon our very own.”

Each cowl will represent distinct traits that represent Batman stories and the fans. Fans will also be able to use the unique cowls in the DC Universe and unlock rewards new to the internet, as part of the Web3 experience. There are also plans to include the Batman Cowl Collection in future stories from DC, without any further details mentioned at this time.

On April 26, the Bat Cowl NFT Collection will be available for $300 each along with future upgrades. You can check them out at nft.dcuniverse.com.