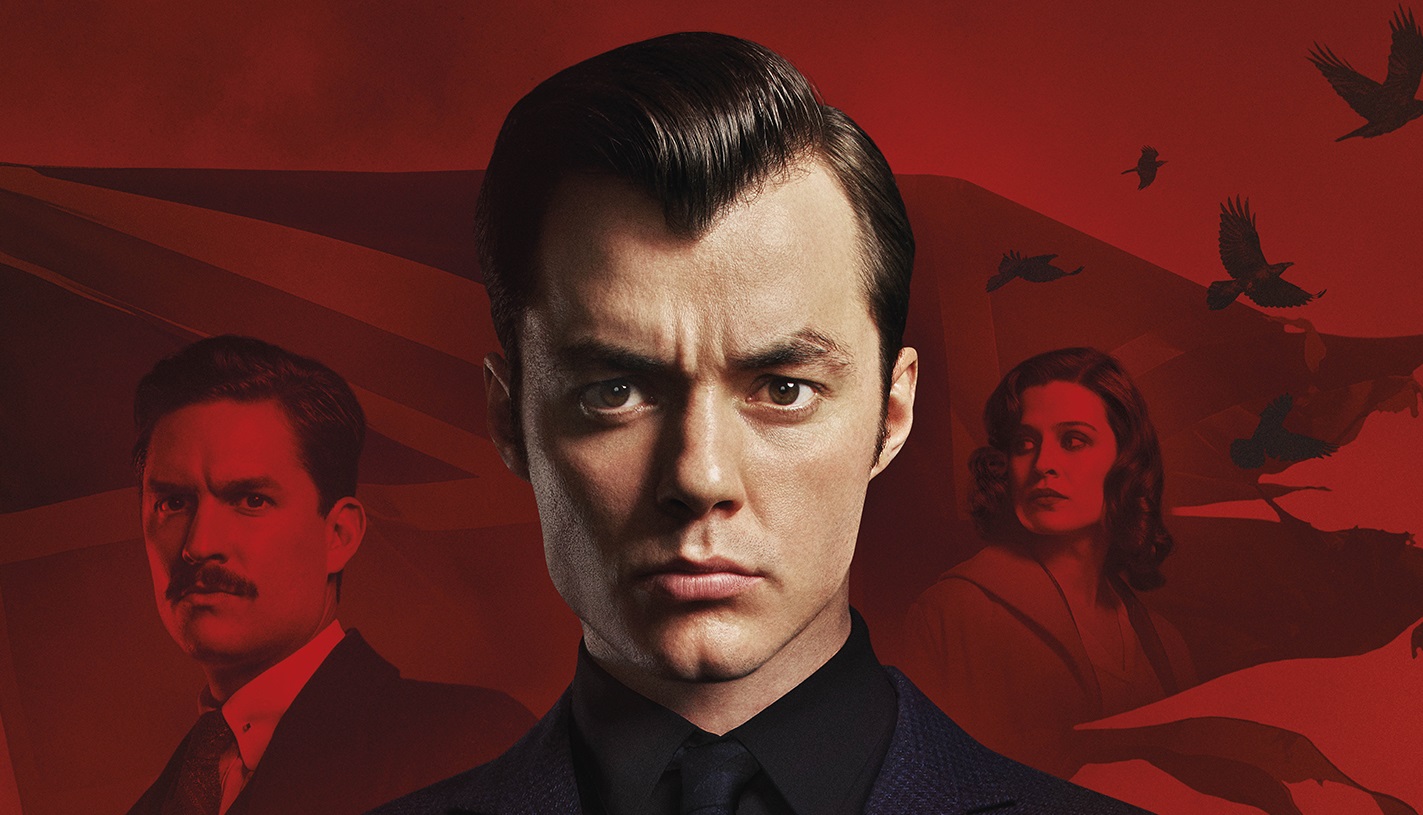 Epix has released the trailer for the second season of Pennyworth. The trailer showcases some of the progression that fans can expect from the upcoming season including the relationship between Martha and Thomas growing.

A year after the explosive events of last season, England finds itself embroiled in a devastating civil war, with the powerful, neo-fascist Raven Union, led by Lord Harwood (Jason Flemyng) threatening to control the entire country. North London remains one of the few resistance holdouts remaining. It’s here in the West End Neutral Zone, that we find Alfred Pennyworth. After years in the British Army, his training with the SAS has taught him to be a cynical optimist – expecting the worst but knowing that he can handle it. Now running The Delaney, a black-market Soho club that welcomes everyone, regardless of their politics, Alfred, with his SAS mates, Deon “Bazza” Bashford (Hainsley Lloyd Bennett) and Wallace “Daveboy” MacDougal (Ryan Fletcher), is now in search of a way out – before London, and his country burns itself to the ground. And he’s got his eye on America.

Pennyworth debuts on December 13. The season is broken up due to filming issues because of the global pandemic, but the series will air one episode on both December 13 and December 20, before airing a two-part midseason finale on December 27. The remaining episodes will air in 2021.