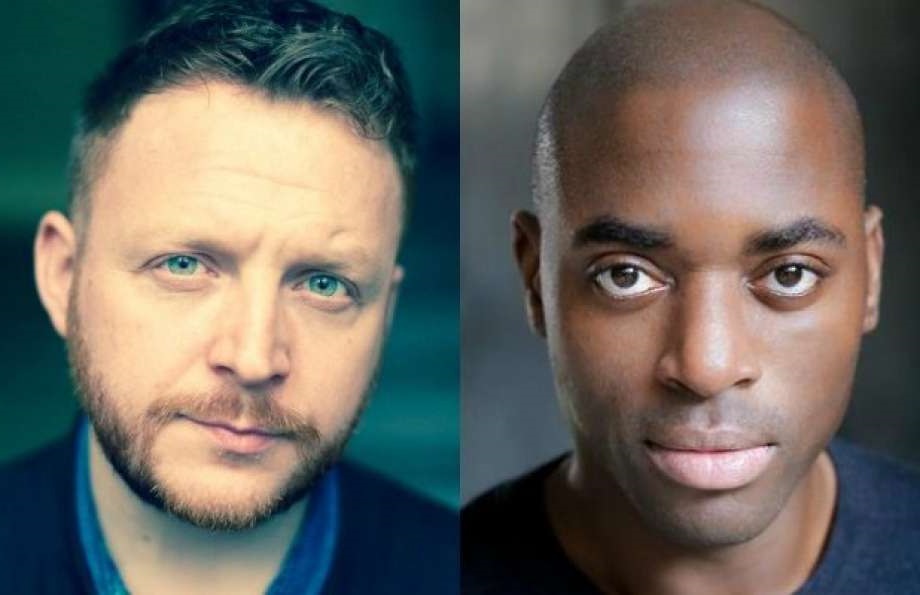 Casting for Epix upcoming Batman prequel ‘Pennyworth’ continues, bringing Ryan Fletcher (seen below on the left) and Hainsley Lloyd Bennett (below on the right) aboard as friends of Alfred. They join previously announced Jack Bannon (Alfred) and Ben Aldridge (Thomas Wayne). Ryan Fletcher will play Dave Boy, while Bennett will portray Bazza; both lifelong friends who served with Alfred in the army. Dave Boy, a haggard Highland Scotsman who is slowly drinking himself to death since leaving the army, is a close ally of Alfred and Bazza and also the most unpredictable of the trio. Bazza, a posh Bajan playboy, is highly proficient at logistics and a valued member of Alfred’s team.

The show is set in 1960’s London when a young Thomas Wayne meets his future right-hand man, Alfred Pennyworth. Notably, the show will look deeply into Alfred’s past as one of the first televised Batman stories to include neither Batman or Bruce Wayne. The show will begin production this month in the UK.