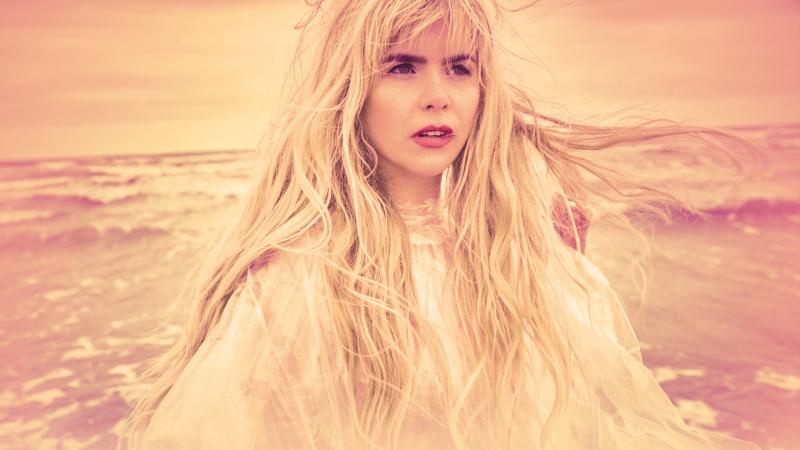 Sykes is described as a spirited, sadistic and sharp-tongued villain who will prove to be a cruel adversary for a young Alfred Pennyworth.

This will not be Faith’s first role off the stage. Previously, the singer has starred in Peter & Wendy and Doctor Parnassus. Though popular in the UK, Faith is not well known in the United States; a status that may change after her role in the popular franchise.

Faith joins Jack Bannon (Alfred Pennyworth) and showrunner Bruno Heller in the ten episode series that will chronicle the origins of Batman’s right-hand man, and explain just how Alfred Pennyworth came to know the Wayne family.

Pennyworth will begin filming next week.