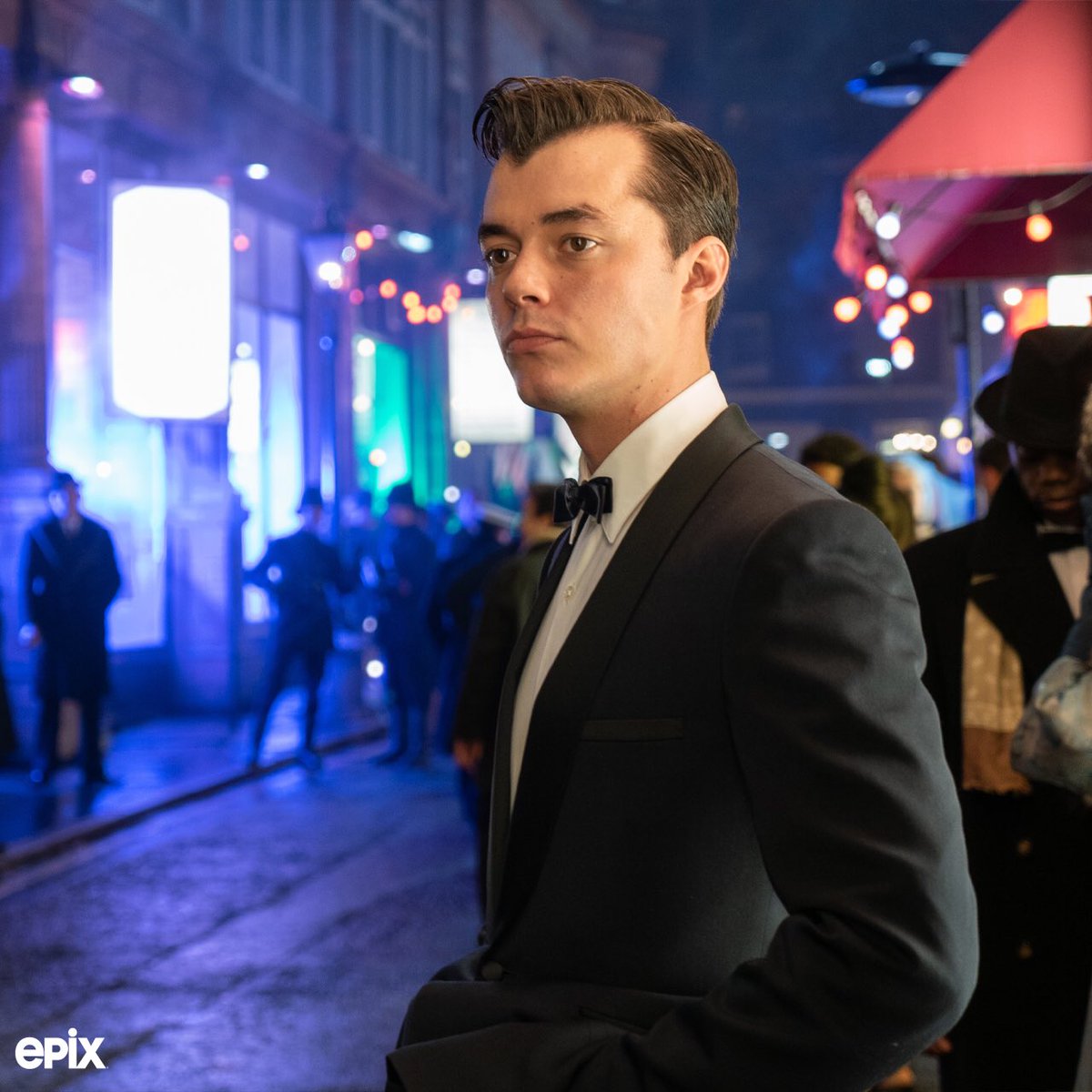 It is that time of the year again where television networks along with shows share details of what to expect in the coming months at the Television Critics Association. While Gotham is coming to a close, a new series is coming from the same people behind the series. Producer Danny Cannon was on hand for Gotham’s presentation and share some new details of what will be in store for viewers of the series focusing on a young Alfred Pennyworth.

Epix’s Batman prequel ‘Pennyworth’ will feature characters from classic British literature, according to a report from /Film, as well as a throwback to infamous 1880’s serial killer Jack the Ripper.

“[The show will feature] archetypal villains and classic villains of British literature; they’re all available to us. Jack the Ripper was [around in the] 1880s, but he has descendants.”

This is not the first time Jack the Ripper has appeared in the Batman Universe. The ‘Elseworlds’ story, Gotham by Gaslight, took the city of Gotham back to the 1880s as Batman struggles to identify the city’s dangerous new killer. Utilizing the Ripper’s descendants is an interesting choice. No one was ever charged for the Victorian murder spree and the real Jack the Ripper has never been officially identified. Either way, Pennyworth’s producer seems excited to utilize the murderer turned urban legend.

As previously reported, ‘Pennyworth’ will follow a young Alfred Pennyworth as he fights crime in 1960’s London after returning from the service. The Wayne family’s loyal butler will have a much younger look played by actor Jack Bannon. New details confirm that Alfred will meet Thomas Wayne when applying for a job at Wayne’s new security company. Epix also shared the very first image of Jack Bannon as Alfred. The show will also sport a different look for 1960’s London, one far removed from the bright colors and patterns often associated with the hippie era. Danny Cannon weighed in on this stylistic choice as well.

“It’s twentysomething years before Gotham, it’s a very different world. His is the DC version of 1960s London. 13 degrees history is different: It’s not the England we know. It looks and feels like, but if you look a little closer, [you ask], ‘Why is that like that? Why is that building there? What war is he talking about?’

Complicated creative choices aside, the producer insisted that the pilot of the show went over swimmingly with test screenings promising the series is aimed to be R-rated.

“We had a test audience and there were only so many who knew it was a DC-related series. It was incredibly positive and that’s because the characters are being drawn out. There’s so much to draw from and so much to imagine.”

Pennyworth is set to air in June of this year on Epix and the recently announced Epix streaming service.