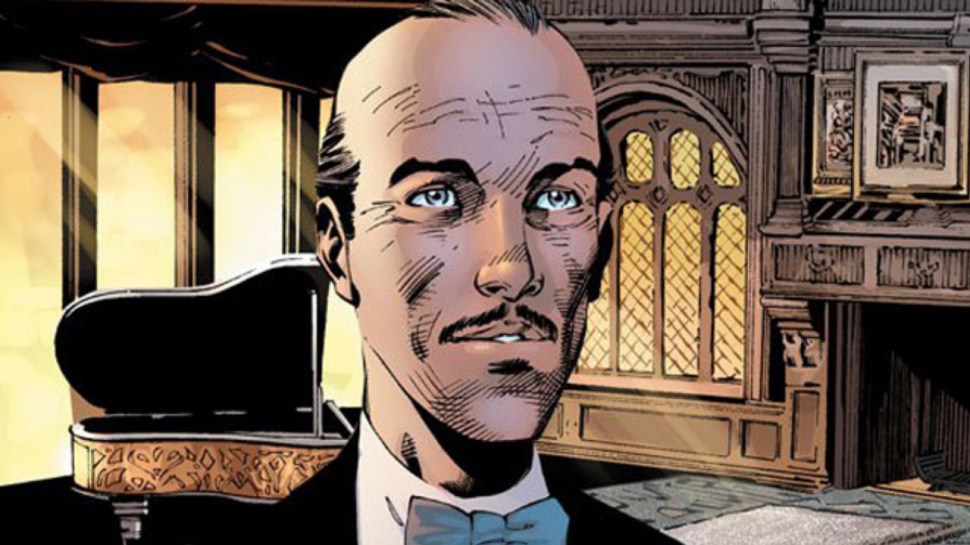 Gotham might be ending this season but that doesn’t mean everyone’s favorite butler from the show will vanish as well. We previously reported that a show based on Alfred Pennyworth was in development and now thanks to The Hashtag Show we have some more details on the project. Before we get into it, none of this news has been confirmed beyond the site, so treat this as rumor until we hear otherwise. The ten-episode show will be a partnership between Epix and DC and be called Pennyworth and follow the lead character in his 20’s having just left the Special Air Service (SAS) and “is trying to reconcile the kind-hearted boy he once was with the ruthless killer he was forced to become.” Alfred’s parents will also be part of the series with his father providing pressure for the young man to enter a life of servitude.

Thomas Wayne’s role in the show will be that of an ally to Alfred when the two team up to help search for Thomas’ sister Patricia who has gone missing in London. Wayne’s character has been described as “intelligent, deeply moral and idealistic” which is a far cry from the Thomas Wayne we’ve seen in other media such as the Telltale Batman game.

Along for the ride will be two additional characters, Marcus “Bazza” Barrington and Wallace “Dave Boy” MacDuff who will work with Alfred to take down the Raven Society, which seeks to fulfill a role similar to the Court of Owls as a mysterious secret organization headed by a character known as Lord Hardwood. The allies will be pulled into the Society’s eyes after a dancer named Esme Whitaker is kidnapped. The plot of the show will revolve around finding the Whitaker and ending Raven Society’s grip on London.

No air date has been set for the show but it’s expected to air in late 2019. Stay tuned for more information as the show enters production soon.