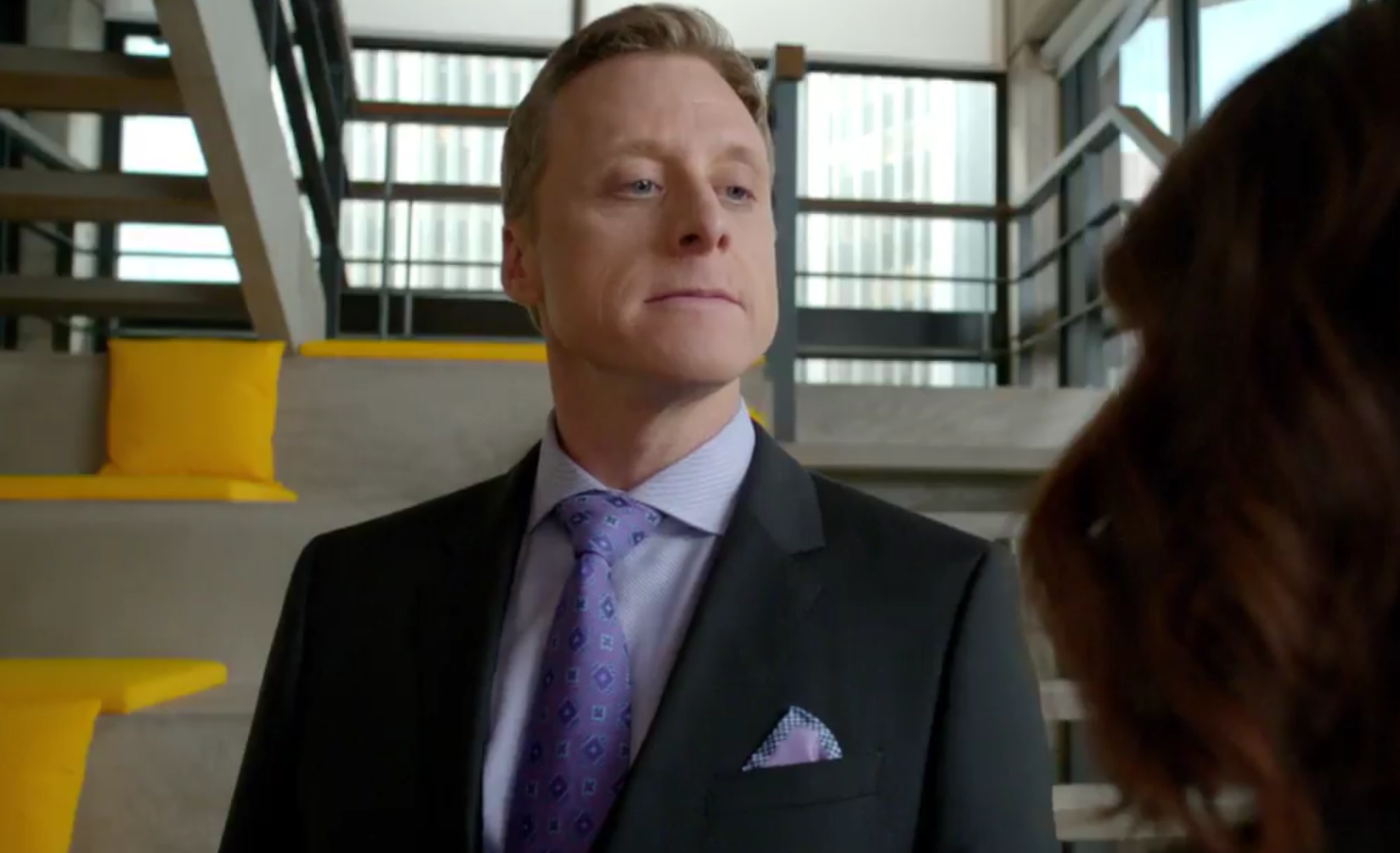 As it turns out, even Bruce Wayne may occasionally be guilty of nepotism. In a new spot from the Powerless twitter feed we discover that the head of Wayne Security is none other than Van Wayne, B-Dubs’ cousin. Oh, B-Dubs? Yes, that’s what Van refers to his cousin by during their phone chats.

That’s Bruce Wayne to you. He’s B Dubs to his cousin. #Powerless pic.twitter.com/Za55BXJXQk

Van Wayne is portrayed by Firefly and Rogue One alumnus Alan Tudyk. And if you were concerned about whether Tudyk is the right fit for Wayne Security, look no further than the video. He’s clearly clicking on all cylinders. If you weren’t already excited for NBC’s new DC Universe office comedy, this should help. We’ll be there to catch Powerless when it premieres February 2 at 8:30/7:30c on NBC.

Which DC Universe series is the funniest as it stands? Let us know what you think below.