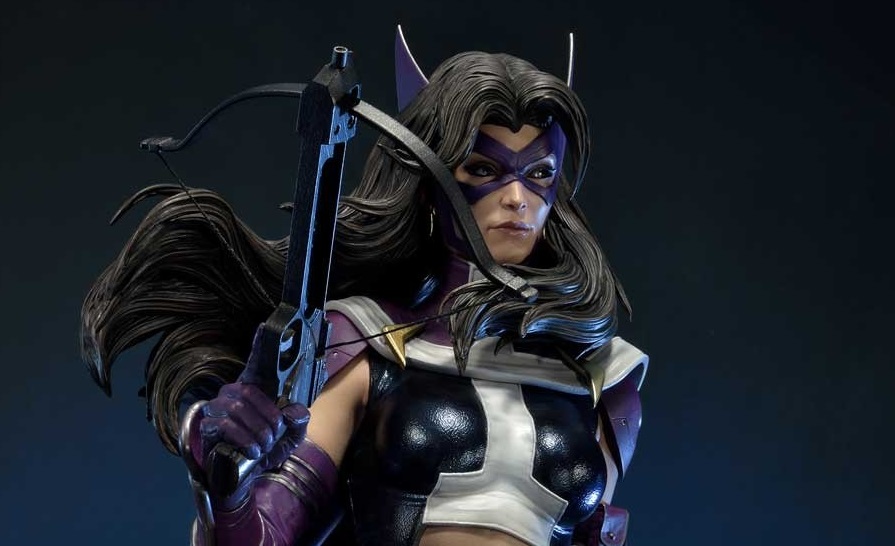 Pre-orders have opened up for Prime 1 Studios’ DC Comics Batman: Hush Huntress 1/3 Scale Statue. This edition features a sculpted cape and is limited to 750, with a promise of a fabric cape coming in the future. Check out full details for the statue below and head over to Prime 1 Studio to pre-order now for $1099.

Prime 1 Studio is proud to present 1:3 scale MMDCBH-04S: Huntress Sculpt Cape Edition from Batman: Hush. Batman: Hush is a 2002-2003 comic book story arc published in the Batman monthly series. The Huntress is Helena Rosa Bertinelli, a vigilante operating out of Gotham City, and a member of the Batman Family. She is also a devout Catholic and is very in touch with her Italian heritage. Her career is inspired by a personal vendetta against organized crime, responsible for killing her entire family.