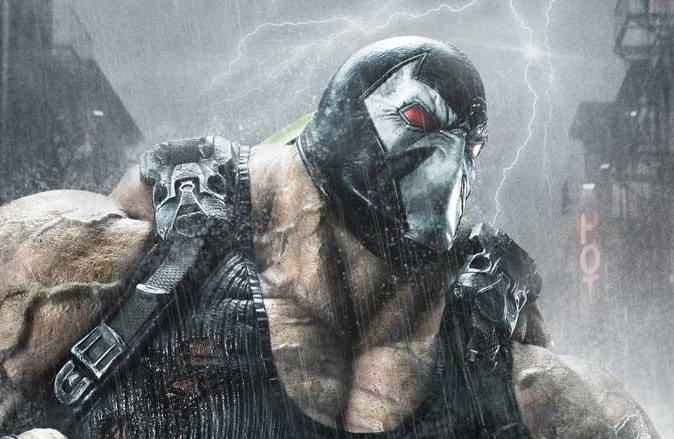 Prime 1 Studio has announced their latest offering which comes from the museum masterline series. Featuring Bane flexing after taking down Batman, this new statue will have a standard collector version and an exclusive version. The standard version is priced at $1699. The exclusive version is priced at $1749 and includes an extra head featuring a battle damaged mask. Both versions are expected to ship between August to December of 2020. You can pre-order the statue from Prime 1 Studio now.

Bane is a fictional supervillain appearing in American comic books published by DC Comics, he made his debut in Batman: Vengeance of Bane #1. Bane was forced to become a test subject for a mysterious drug known as Venom, which nearly kills him at first, but he survives and finds its effects enhance his physical strength. He needs to take it every 12 hours via a system of cables pumped directly into his brain.

The dynamic battle between Bane and Batman are considered one of the most popular ones from the past comics. Two strong men fighting in the rain. The dramatic scene features Bane’s Venom spreading all over Batman’s body.

This amazing piece is a must-have for all DC Universe fans!