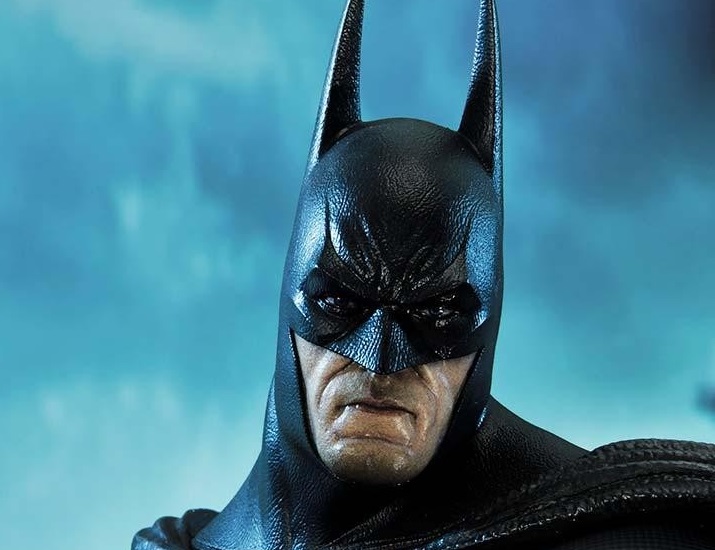 Batman: Arkham Asylum is ten years old.  Batman himself is eighty. That makes this a great time for a new Batman statue from Prime 1 Studio. This new one-fifth scale statue will be based on Batman’s appearance in Batman: Arkham City.  The statue stands about twenty-two inches tall and depicts Batman standing atop a gargoyle.  The standard release version has multiple interchangeable hands. The deluxe Exclusive Version has an extra left hand and an “angry” expression for Batman. The statue is expected to release between August and December 2020. The standard version is priced at $449 and the exclusive version will be priced at $499. Head over to Prime 1 Studio to pre-order yours.

“There’s still work to do here in Arkham City.”

Batman fights alone against villains in the isolated Arkham City – a super-prison that was constructed to house all the inmates from both Arkham Asylum and Blackgate Prison. We recreated Batman’s pose and gray suit with great attention to the details.

The Exclusive Version includes an alternate Angry Portrait and an interchangeable left hand holding a Batarang.

This is a must-have for all Batman fans.

– One (1) alternate Angry Portrait (In the Exclusive Version)