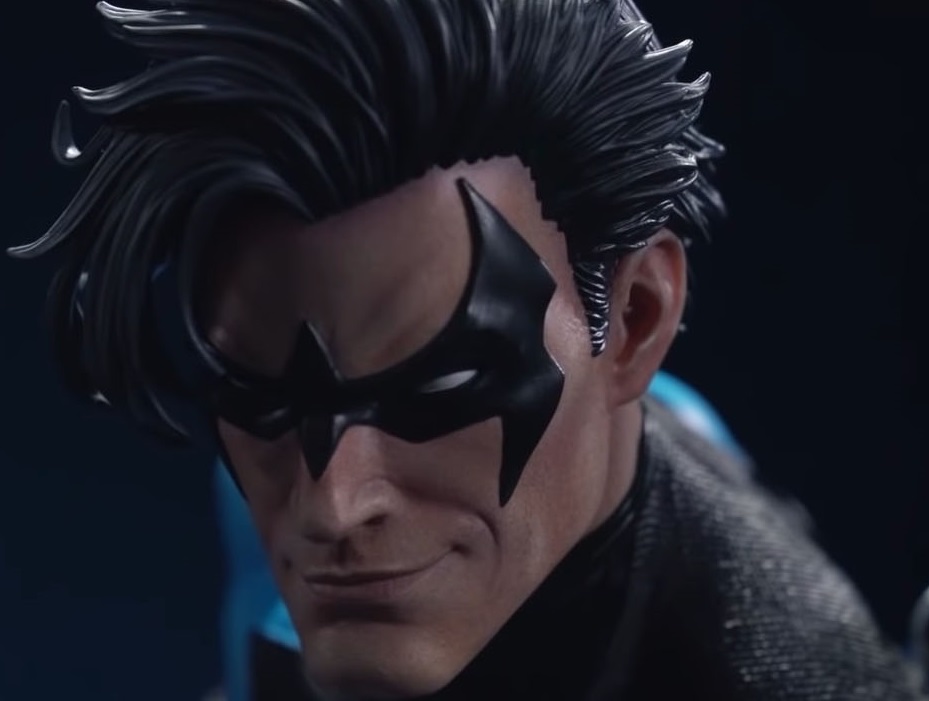 Prime 1 Studio has released details for a number of new statues that are coming in the future as part of the Prime 1 Studio Next Level Showcase 2020. With over thirty statues featured, many of them TBU ones, we wanted to share what you can expect in the future from Prime 1 Studio. There are not a lot of details at the moment, but everything as part featuring the Bat-Family of characters is featured below.