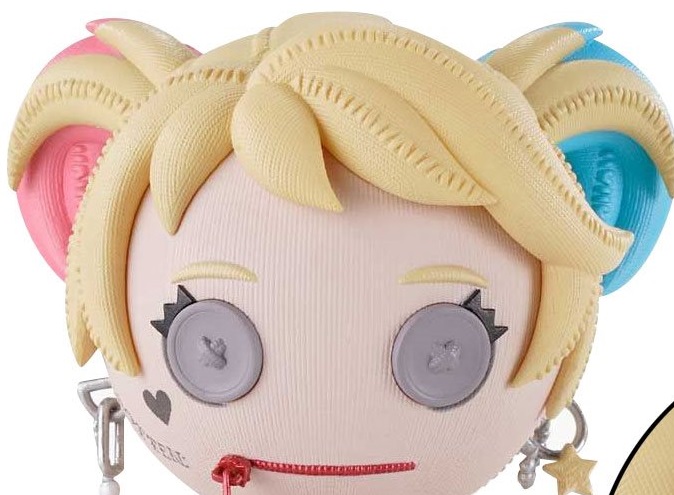 Earlier this year, we were introduced to a new line of figures from Prime 1 Studio called Cutie1 which are unique looking vinyl figures. Now, a new figure has popped up featuring Harley Quinn based on Birds of Prey. The figure measures just under five inches tall. It is priced at $44.99 and is expected to ship in April 2021. You can preorder the figure at Entertainment Earth. “You know what they say, behind every successful man is a badass broad.”

From the 2020 film, Birds of Prey (and the Fantabulous Emancipation of One Harley Quinn) comes the unpredictable Harley Quinn figure by Prime 1 Studio. Following her explosive break-up with the Joker, Harley Quinn is on her own in Gotham City. She cuts her hair, adopts a hyena, and makes some unlikely allies. This Cutie1 figure features all of Harley’s jewelry, tattoos, and style just as in the film. The humorous, manipulative, and very cute Harleen Quinzel will make the ultimate addition to your Cutie1 figure collection! Measures roughly 4 1/2-inches tall.