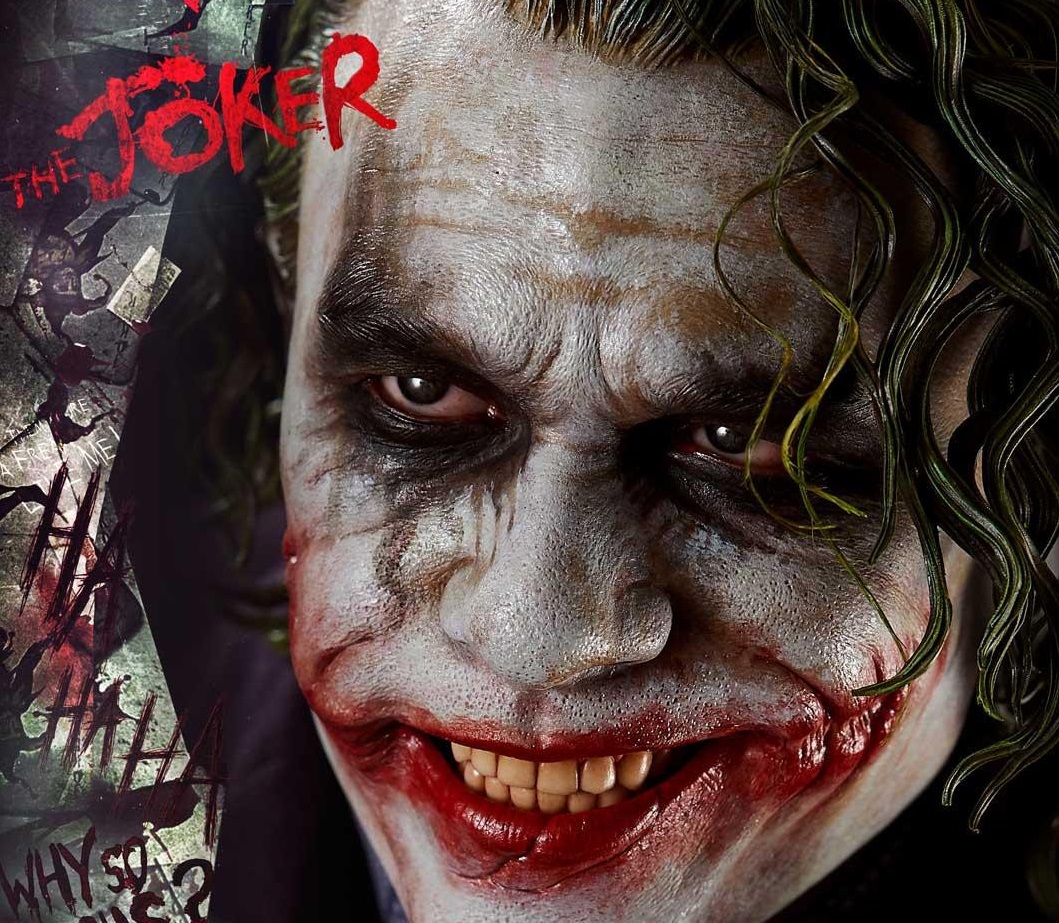 Prime 1 Studio has released details for their latest Museum Masterline Series statue which features a one-third scale Joker from The Dark Knight. The statue measures twenty-nine inches tall and features posable eyes, swappable hand parts, movable props, and a clown mask. It is priced at $1499 and is expected to ship between July and September 2021. You can preorder the statue directly at Prime 1 Studio or at Sideshow Collectibles.

Prime 1 Studio and Blitzway are honored and proud to present the latest addition to the Museum Masterline Series. MMTDK-01: The Joker, from the Christopher Nolan directed Batman masterpiece: The Dark Knight (2008).

More than just a story of good versus evil, The Dark Knight was a film that shattered the box office in 2008, telling the gripping tale of the struggle between Batman and best supporting actor Heath Ledger as the Joker. The Dark Knight is regarded as one of the most iconic films of the decade and is often called the best Batman movie of all time.

We tried to recreate our own version of Joker, a villain that has been obsessed with unstoppable madness, and the young, yet legendary actor, who played that mad villain. We focused on the lines from the movie and the reason why Joker had no other option to become who he is. Through this process, we attempted to deliver the message that he tried to send to us.

This breathtaking representation of the Clown Prince of Crime shows the Joker standing 29 inches tall upon an extremely detailed base inspired by one of the most iconic scenes in the film. He stands in a pose that perfectly conveys his personality and aura. We wanted to bring the REAL Joker to life by focusing on the character’s facial expressions and emotions to express the narrative of the notorious character. From his pose, clothing, face sculpt, and through to every single prop, we created an amazingly realistic masterpiece with various hidden creative details to make sure that the people can “feel” the whole story.

Our aim is for you to recall the memories and emotions that we all have felt while watching the movie. The Joker’s suit has been crafted and tailored to perfection with real fabric, making this the best Heath Ledger Joker in 1/3 scale on the market!

The likeness of Heath Ledger has been nailed in this portrait thanks to the collaboration with Blitzway. The portrait will also feature adjustable eyes, allowing you to express full creativity into your Joker masterpiece. We have combined our passion, concept, and dedication to this series to bring you the best Heath Ledger Joker on the market.

A must-have for The Dark Knight and The Joker fans everywhere!