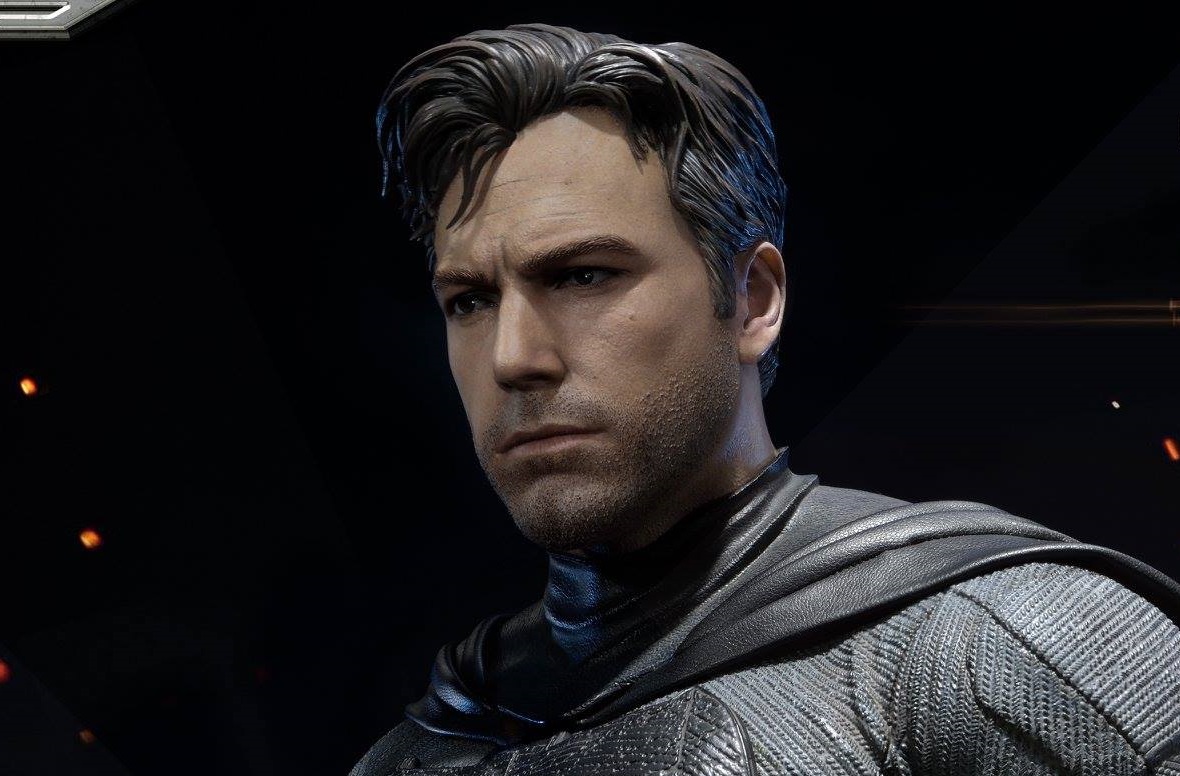 For comparison sake, here is the original: And here is the new updated version: What do you think of the change? Change for the better? Either way, it is good to know that some companies are listening to fans and make necessary changes even if the difference between the two versions of the statue is $50.