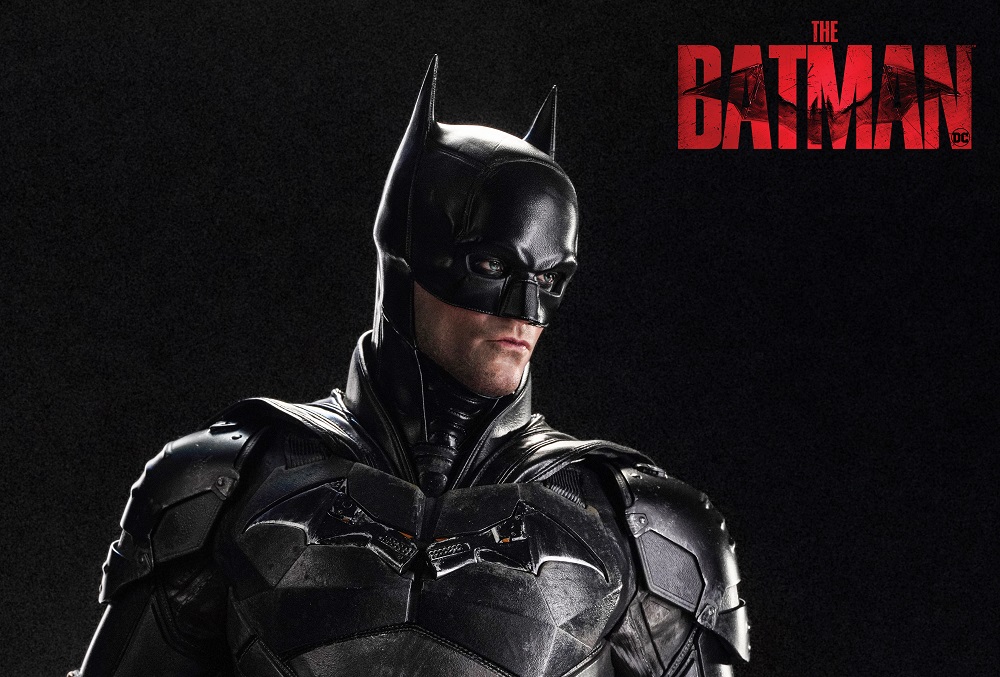 Queen Studios has released details for their latest statue which features Robert Pattinson’s Batman from The Batman. The one-third scale statue measures about twenty-eight inches tall and features multiple switchout head sculpts as part of a premium version and a switchout hand and weapon. It is priced at $430 for the regular version or $600 for the premium version and is expected to ship between April and June 2023. The statue is exclusive to certain parts of the world, but you can check if you can preorder it by heading over to Queen Studios.

ABOUT THE CHARACTER: The Batman, Gotham’s personification of vengeance, a vigilante who strikes terror in the hearts of criminals. A secluded descendant of Gotham’s richest family questioning his family’s legacy, the world’s greatest Detective stalks the streets at night utilizing a lethal mixture of mental mastery, physical strength, and expert technology on his journey to becoming the city’s symbol of hope.

ABOUT THE STATUE: Like our Dark Knight series, we have attempted to recreate the same degree of realism for this 1/3 Batman statue. This 1/3 Batman statue has two realistic Batman head sculpts that masterfully capture Robert Pattinson’s likeness. The first has the bat wearing his iconic cowl, while the other is an unmasked head sculpt featuring life-like hair made of fine sheep’s wool to bring the character to life.