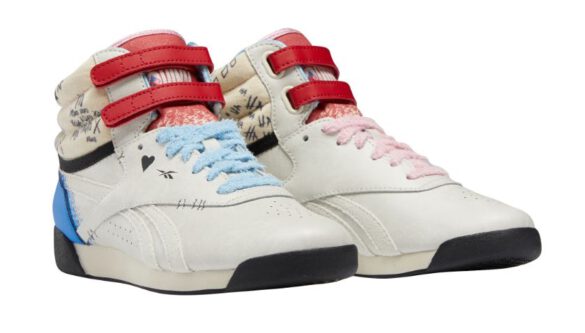 DC and footwear seem to go hand in hand, with new collections being announced all the time. Reebok has announced a new collection in partnership with DC featuring a variety of themed shoes as part of the DC x Reebok collection. The characters represented from the Batman Universe include Batman, Joker, and Harley Quinn. Each set of footwear is intended to represent the character by showcasing common aspects of their typical costume. The pairs of shoes are priced between $100-110. They are expected to be available for order on December 2 through retailers, including Finish Line, Hibbett Sports, and Amazon, as well as the official Reebok website.

Below are full details for the three sets of shoes from the collection representing the Batman Universe. There are also a few shirts and hoodies that will be available as part of the DC x Reebok collection as well. 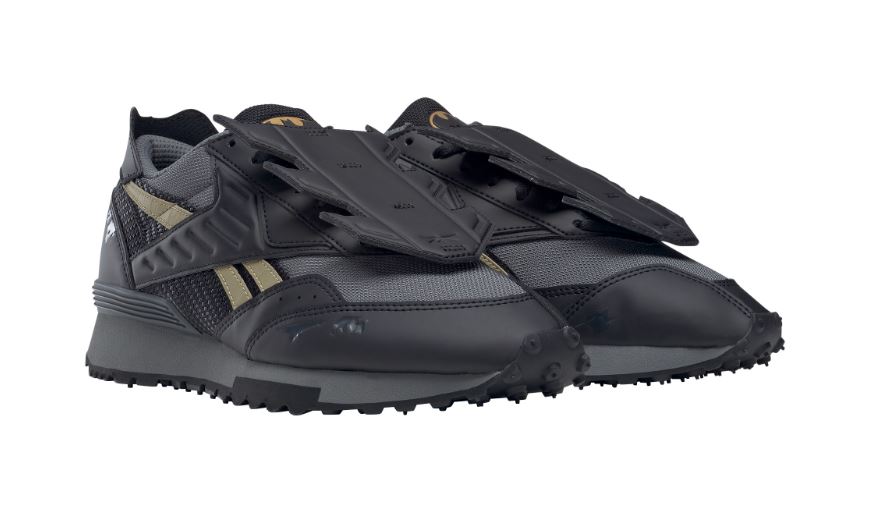 The reflective Bat emblem on the tongue of this LX2200 instantly gives away the Batman inspiration of this refreshed Reebok OG running silhouette. The sneaker embodies Batman’s impressive batsuit through several details, including the foam molded synthetics and debossing on the upper, which represent the batsuit’s molded and distressed armor, respectively. Available in unisex sizing from 2.5 – 12. 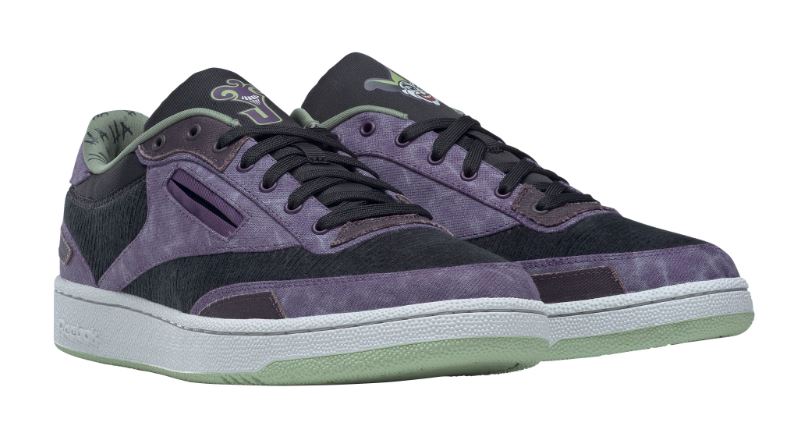 The Joker brings chaos to the Club C 85 from the inside of the shoe which is covered with graphics referencing his ear-piercing laughter to the tear away pieces of fabric on the upper that represent the many devious layers to his personality. To further allow the wearer to exemplify The Joker’s personality, the tongue features a hidden joker that can be removed and used as their calling card. Available in unisex sizing from 2.5 – 12. 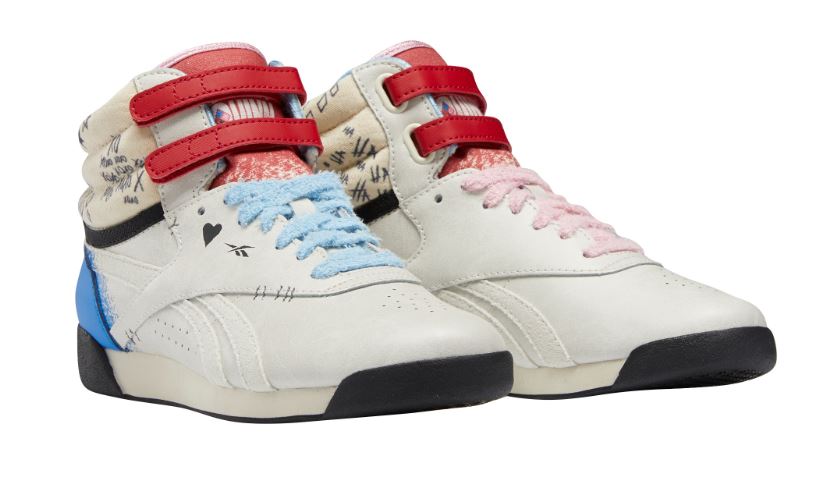 The formidable Harley Quinn inspires one of Reebok’s most iconic female silhouettes, the Freestyle Hi. The upper includes graphics that reference a range of her accessories from her legendary mallet to her roller skates. Bleeding from the heel to the white upper is a deep blue, very similar to the design of her favorite shirt. Available in women’s sizing 2.5 – 8.5.