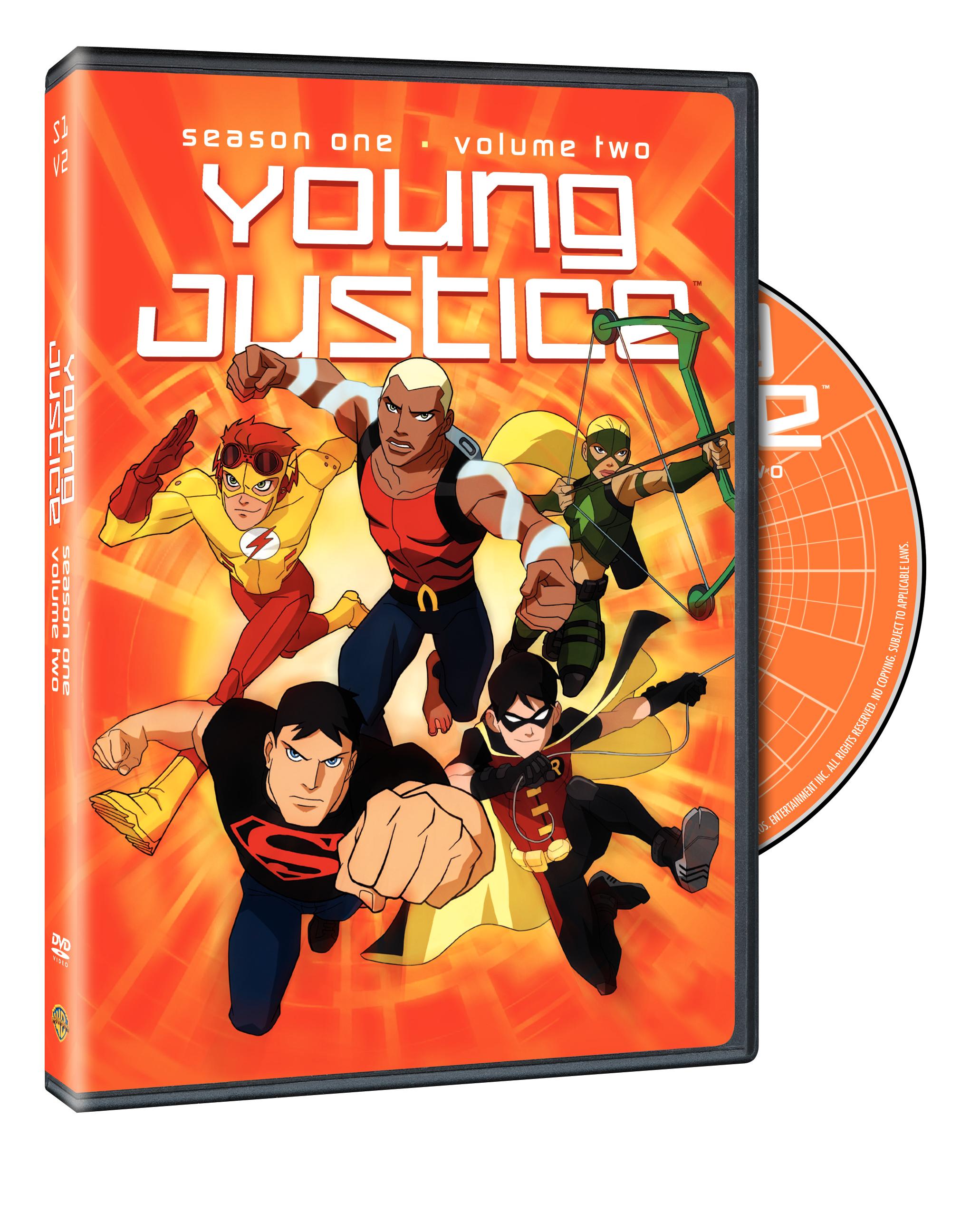 A new release from Warner Bros. Animation has hit stores this week and it collects the second four episodes of Young Justice and it is just in time for the new episodes that are airing on Cartoon Network.

Young Justice was announced over a year ago at Comic Con International 2010. The announcement of the show came on the heels of the news that Batman: The Brave and the Bold would be coming to a close. In November 2010, the first two episodes aired on Cartoon Network and new episodes followed in January 2011. After episode nine aired in March the show went on hiatus for quite some time and began airing new episodes this past September.

This new collection features episodes five through eight. What characters appear? What happens in the episodes? Let's role through the episodes individually and see what is in store for this release.

Schooled: This episode focuses on Superboy a great deal and has the team battling against Amazo. Batman appears in the episode.

Infiltrator: Artemis must prove herself to the team with Red Arrow appearing in the shadows while the team faces the League of Shadows, Cheshire, the Hook, and Sensei. Black Spider is also featured in the episode.

Downtime: After a mission gone wrong, Aqualad questions his leadership skills and returns to Atlantis only to go up against Black Manta. Clayface also appears in the episode.

A number of TBU characters appear in these four episodes. You can catch up on the episodes that aired earlier in the year and watch the new episodes on Cartoon Network now.

All in all, Young Justice continues to be what I have been craving since Justice League Unlimited went off the air years ago. The episodes are great as well as the appearances by all of the TBU characters. I wish there were special features, but again this is a volume instead of an entire season, but overall a great set.

or any retailer nationwide.