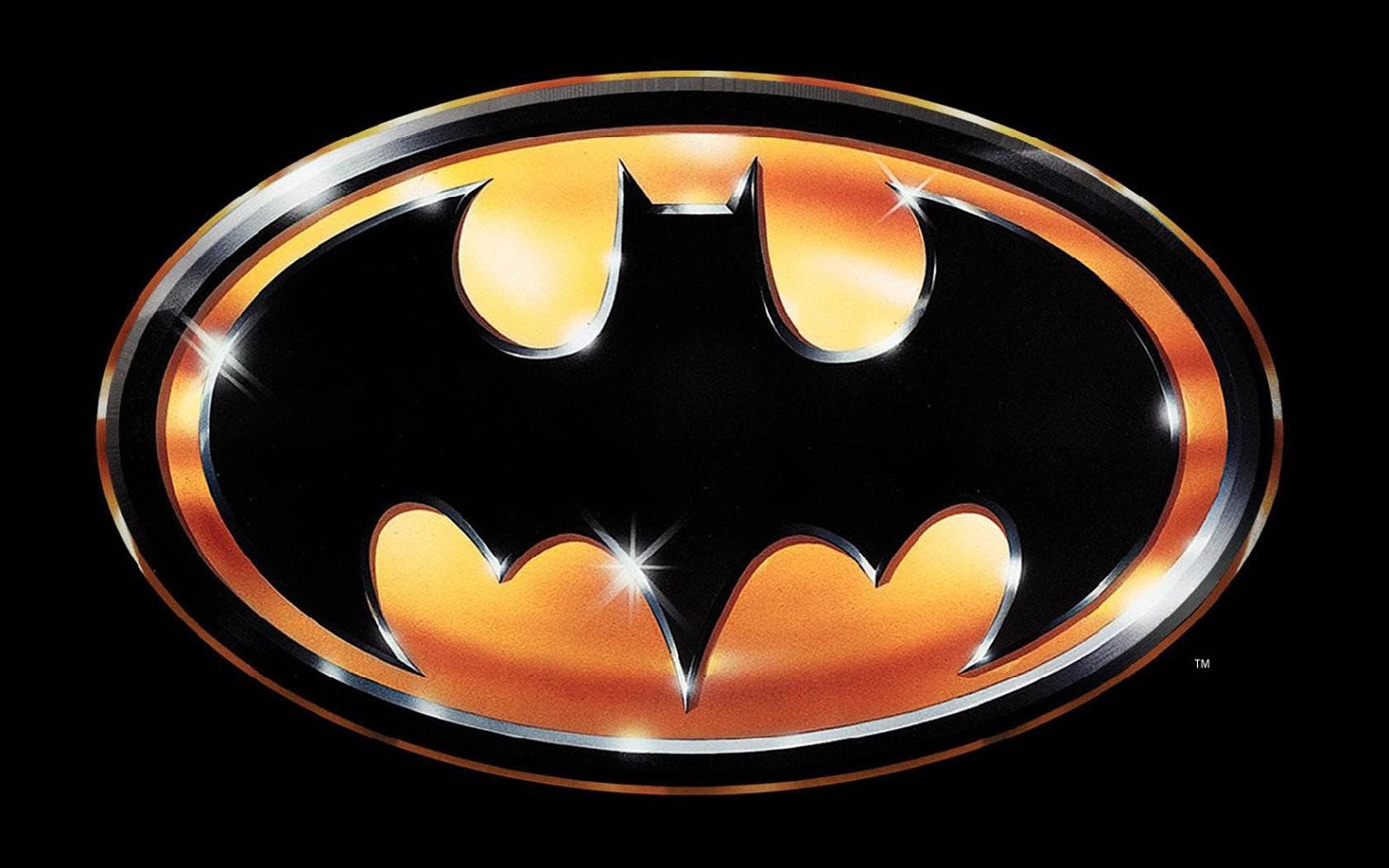 We have a bit of sad news to share with you today as Benjamin Melniker, who served as producer on every Batman film since the 1989 Tim Burton film, has passed away at the age of 104 according to Entertainment Weekly. Quite a legacy to go out on! Melniker and his producing partner, Michael Uslan, purchased the rights to Batman back in 1979 and his producer credit even extended to the recent release of Batman: Gotham by Gaslight and the upcoming Batman: Ninja. Among his many credits over the years including Ben-Hur, 2001: A Space Odyssey, Constantine, and The Spirit, Melniker was also the producer of a personal beloved show, the animated adaptation of Where on Earth is Carmen Sandiego?

Uslan wrote this tribute on Facebook about his partner and friend:

Ben was a humble man, never wishing attention. He turned down endless requests to write his book or do interviews about The Golden Age of Hollywood, especially in his latter years as he became the last mogul standing from that era. He owns the Hollywood record books as far as I can tell. He actively worked in the industry over nine decades, and this year will still receive on-screen credit past his 105th birthday. Not only was he active in the industry for 79 years, he was sharp right up until the last day.

Melniker will be missed but he should know that Batman continues to grow in popularity since his first major film was released nearly thirty years ago. Our thoughts go out to his family.