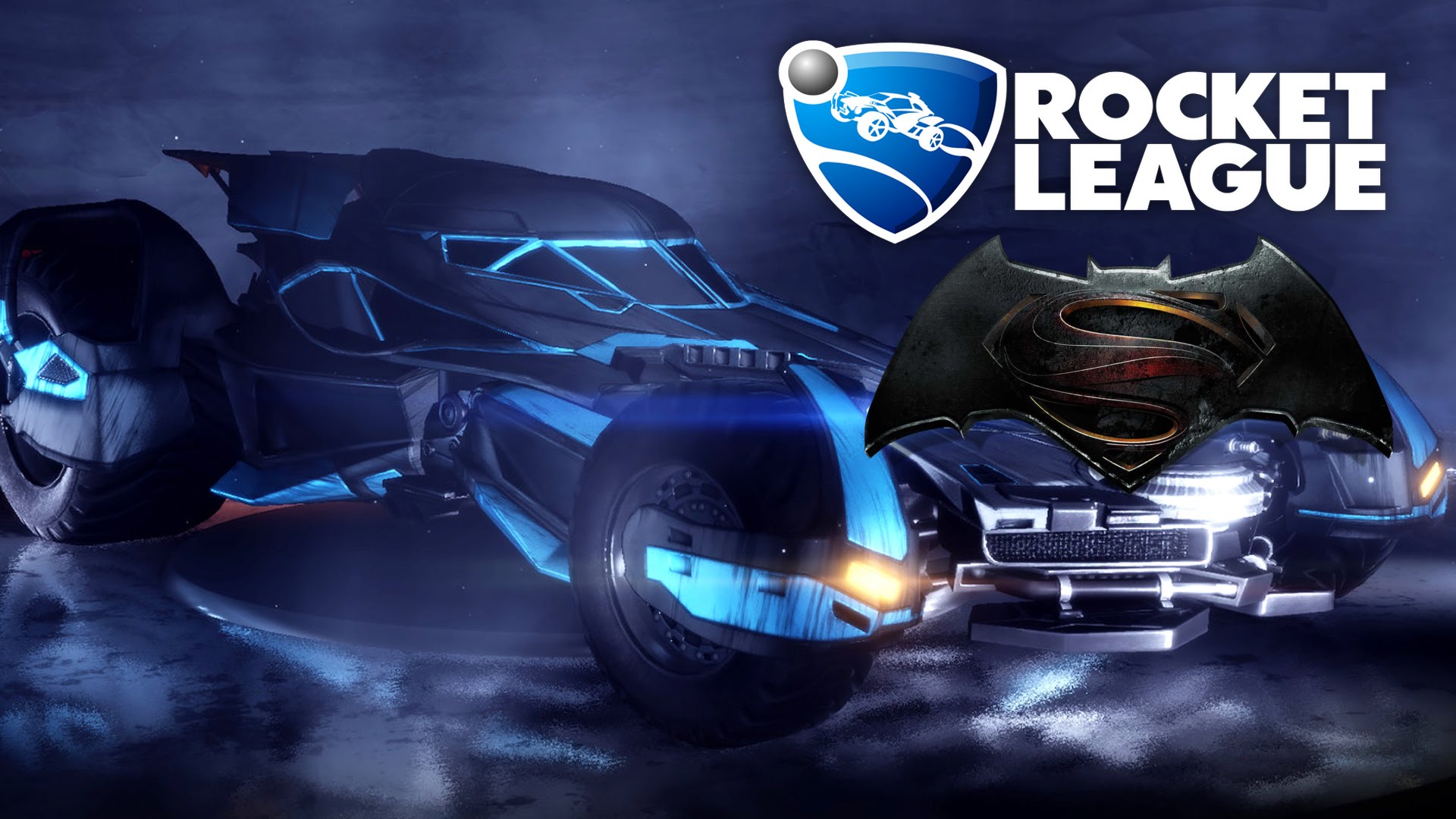 Owners of the competitive game where cars meet soccer, Rocket League, will be in for a treat starting today, November 14, as a new goal explosion is being added to the game in honor of Justice League. The explosion, which occurs when a goal is made forms a fiery bat symbol. However, to get this special shout out, fans will need to use the Batmobile, which was made available in the Batman v Superman Batmobile DLC that was released last year. If you missed out on purchasing it in the past, you can still purchase it now.

So if you’ve been taking on opponents using the iconic car, expect to start seeing a little extra dose of Bat-fun. Rocket League is available for PS4, Xbox One, PC and Mac and launches today on Nintendo Switch.