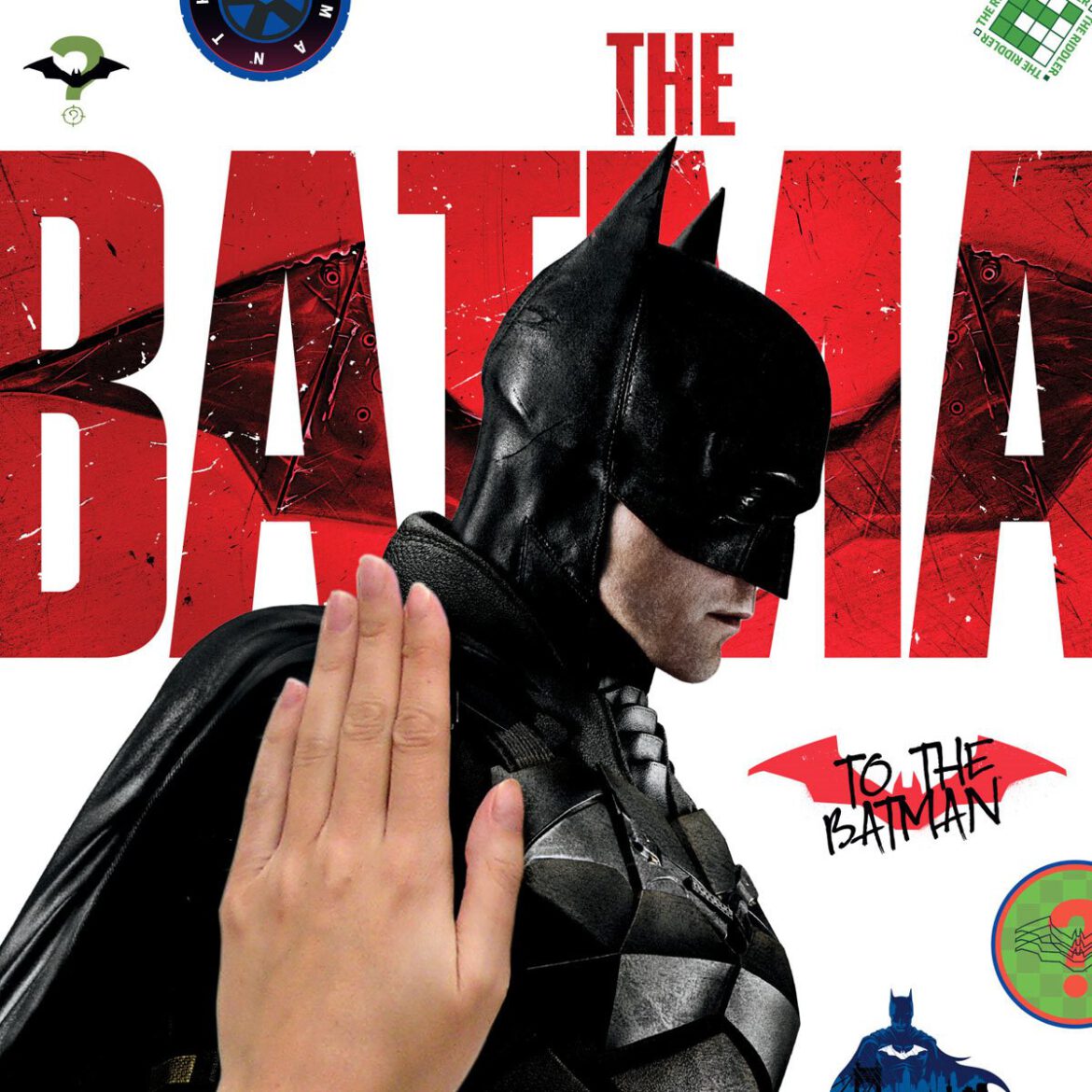 RoomMates has released details for their latest line of wall decals which features the recently released The Batman in two different styles. One is made up of twenty elements that come on one large sheet, the other option comes on two sheets with over thirty-five elements. The elements include Robert Pattinson’s Batman, the Batmobile, and plenty of other small decals. You can find further details below including prices. Both are expected to ship in July 2022. You can preorder them by following the links below to Entertainment Earth. 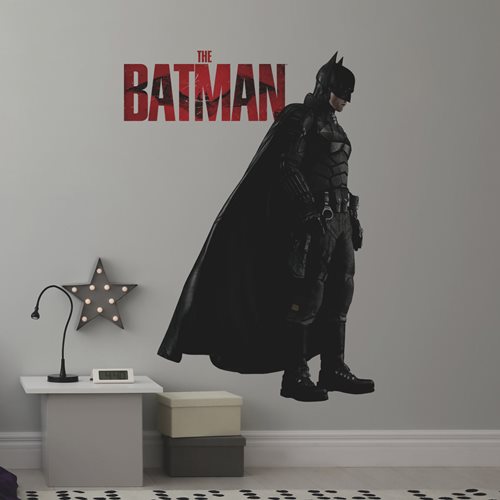 “I am vengeance.” Display the Batman on your wall! Take your appreciation of the Caped Crusader and DC Comics to the next level with this incredible set of The Batman Peel and Stick Giant Wall Decals inspired by the 2022 superhero film. The imposing image will loom over your room as the Dark Knight watches over you. 39 elements make up the set, and they all come on one 36 1/2-inch x 17 1/4-inch and one 36 1/2-inch x 8 5/8-inch sheet. Other images include that marvelous The Batman movie logo. Position Batman wherever you see fit and move him later if you want to. RoomMates’ wall decals are always removable and repositionable with no damage to the wall and no sticky residue. Enjoy!
Price: $23.99
Preorder at Entertainment Earth 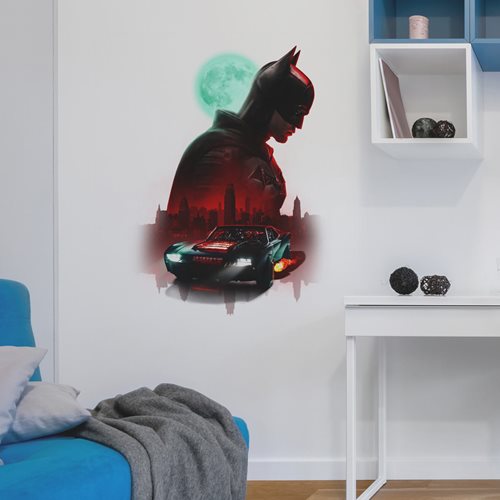 What a sensational image of Batman! Don’t you want this on your wall where you can view it every day? Made up of 20 elements that come on one 36 1/2-inch x 23 1/8-inch sheet, these The Batman Peel and Stick XL Giant Wall Decals will bring the Caped Crusader to life in your room! In addition to the Dark Knight, there are also images of the Batmobile, a bat, a question mark (provided by the Riddler), and more. This is a wall decal no hardcore Batman enthusiast wants to miss! And remember: RoomMates wall decals are always removable and repositionable with no damage to the wall and no sticky residue. So, you can move Batman at any time!
Price: $30.99
Preorder at Entertainment Earth