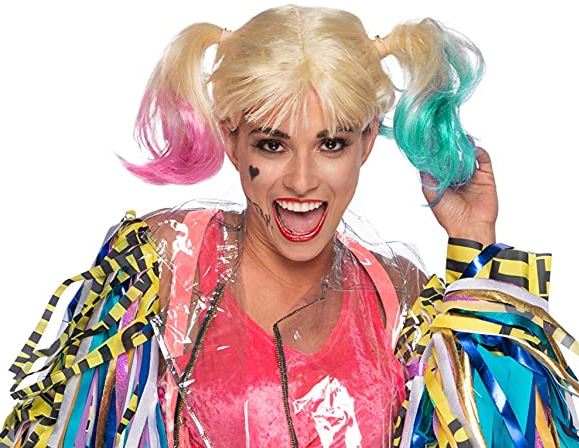 You might be thinking it is too soon to start thinking about Halloween, but the folks over at Rubie’s are thinking about cosplay year-round. They have recently released details for items from their Birds of Prey costume line, which features a variety of components for Harley Quinn. It is worth noting that when Suicide Squad released in 2016, Harley Quinn was the top character that year for Halloween and in the top ten the next few years. For the components revealed so far, prices and release details are listed below. You can preorder these items at Entertainment Earth by following the links below.