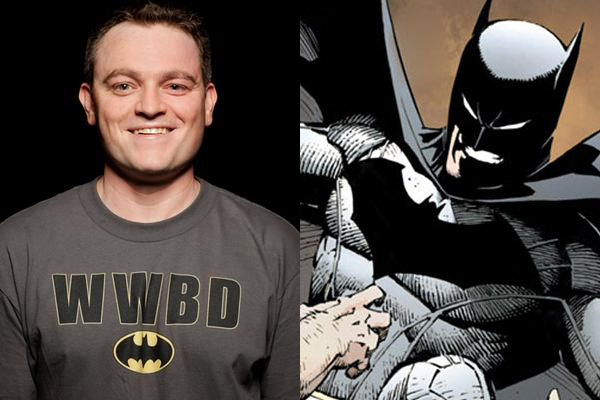 Today, Scott Snyder did a Reddit AMA (for the uninitiated, that stands for “ask me anything”) and answered dozens of fan questions both about Batman and his other titles.  Over the course of his responses, he revealed some of his plans for the future of Batman and some interesting thoughts he has about various characters from The Batman Universe (for a full list of these revelations, see below).  But the big thing to come out of the AMA was confirmation from Snyder that DC is planning a “Year 2” for Batman Eternal.  In responding to a question about the rumors that the weekly series would continue after the other DC weeklies end in March, Snyder said:

Yep! The story ends in March and then we’ll do a year 2 after a break (we have to get WAY ahead on a weekly series before it starts coming out).

So, finally we have confirmation of what most fans already assumed.  It appears that the weekly title will continue after a brief hiatus.  Additionally, this comment suggests that the hiatus for the book may be longer than only a month to give the creative team (and whoever might be a part of that team) time to plan things out in advance.  So prepare yourselves (and your wallets) for a continuation of the popular weekly series after the end of the current story arc.

Also, here are some of the other interesting revelations Snyder posted during the course of the AMA: