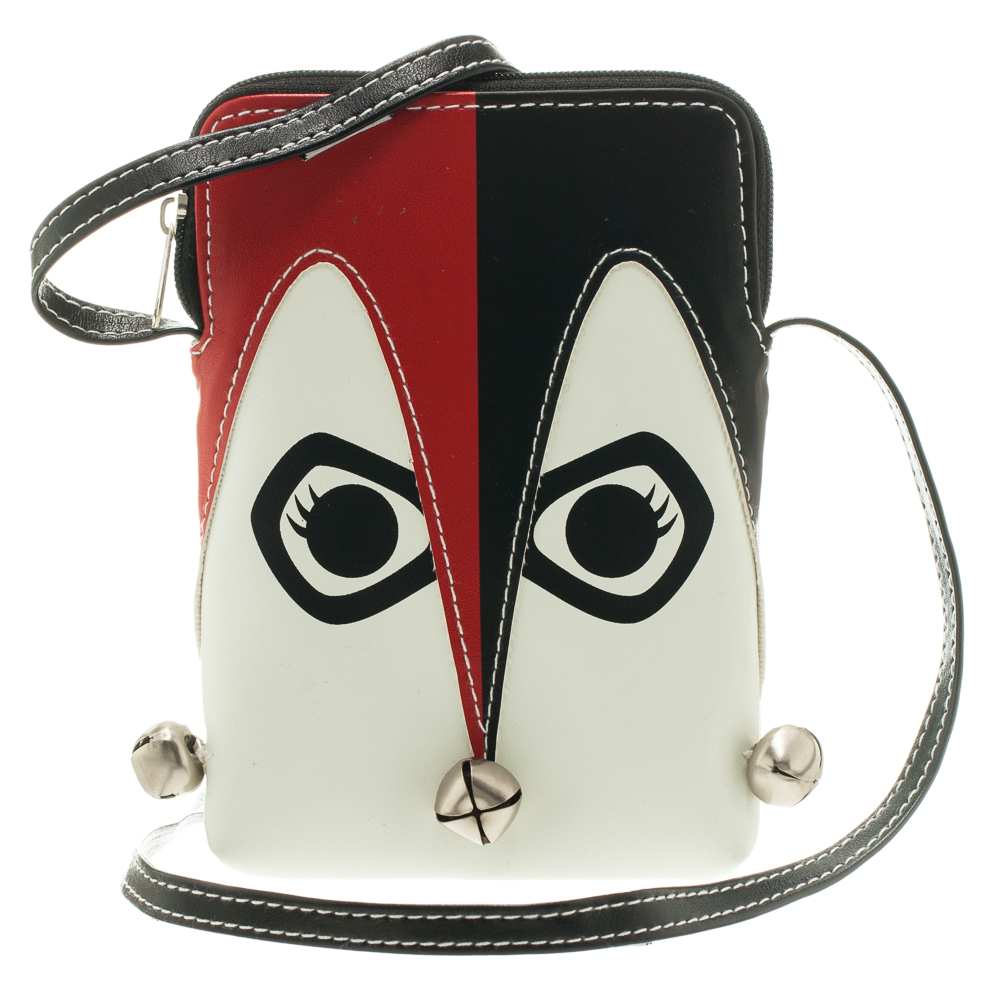 Licensees Debut New Product and Giveaways at San Diego Comic-Con
Inspired by the DC Comics Universe, and Much More… Burbank, Calif., July 23, 2014 – Warner Bros. Consumer Products (WBCP) is soaring into Comic-Con International: San Diego (SDCC) 2014, alongside a host of licensing partners, with exclusive products that bring to life some of DC Comics’ favorite Super Heroes and Super-Villains, amongst others. Featuring takeovers and exclusive unveils at the DC Entertainment booth throughout SDCC, WBCP’s licensing partners are armed and ready to share the newest products, spanning such categories as toys, collectibles and apparel, with legions of fans. “San Diego Comic-Con is the ultimate forum for fans to come face-to-face with the properties and collectibles they love, so WBCP is thrilled to work with its many licensing partners to share exclusive new products at DC Entertainment’s booth this year,” said Brad Globe, President of Warner Bros. Consumer Products. “By working with a host of licensees, WBCP is able to offer fans at the show a chance to take home more than just memories.”

Debuting new products and product lines from licensees such as Eaglemoss, Black Milk, Hot Topic and Schleich, DC Entertainment’s booth (#1915) on the show floor will be a highly sought-after destination for fan boys and girls alike. Among the special reveals that will have SDCC goers buzzing:

• Thursday, Eaglemoss will offer a glimpse into how they created their Batmobile series, while also introducing new products.
• Friday, Black Milk will thrill fans with their DC Comics collection and bring news that is sure to delight its fashion-forward fan base.
• On Saturday, Hot Topic will parade a line of Harley Quinn models through the show floor to the DC Entertainment booth where they will introduce fans to Bioworld’s all-new lifestyle collection called Harleen, launching exclusively at Hot Topic, in a fashion show that can’t be missed.  During the show, all Harley Quinn cos-players at SDCC will be invited to the DC Entertainment booth to join in on the fun.
• Sunday will see Schleich premiere their first-ever DC Comics line that will have fans buzzing around the convention.

During each of these exciting presentations, occurring each day at 11 a.m. and 3 p.m., fans will have the chance to win great prizes by having their badges scanned at the DC Entertainment booth.

Additionally, a number of other WBCP partners will be showcasing exclusive products at this year’s show. Some of these exclusives include, but are not limited to:

Additional WBCP partners showcasing exclusive new product at this year’s convention include TriForce, Lionel, S&A Partners, Factory Entertainment, Comic Images, Vanderstelt Studios and many more still to be announced. Fans definitely will not want to miss all the great offerings in store.