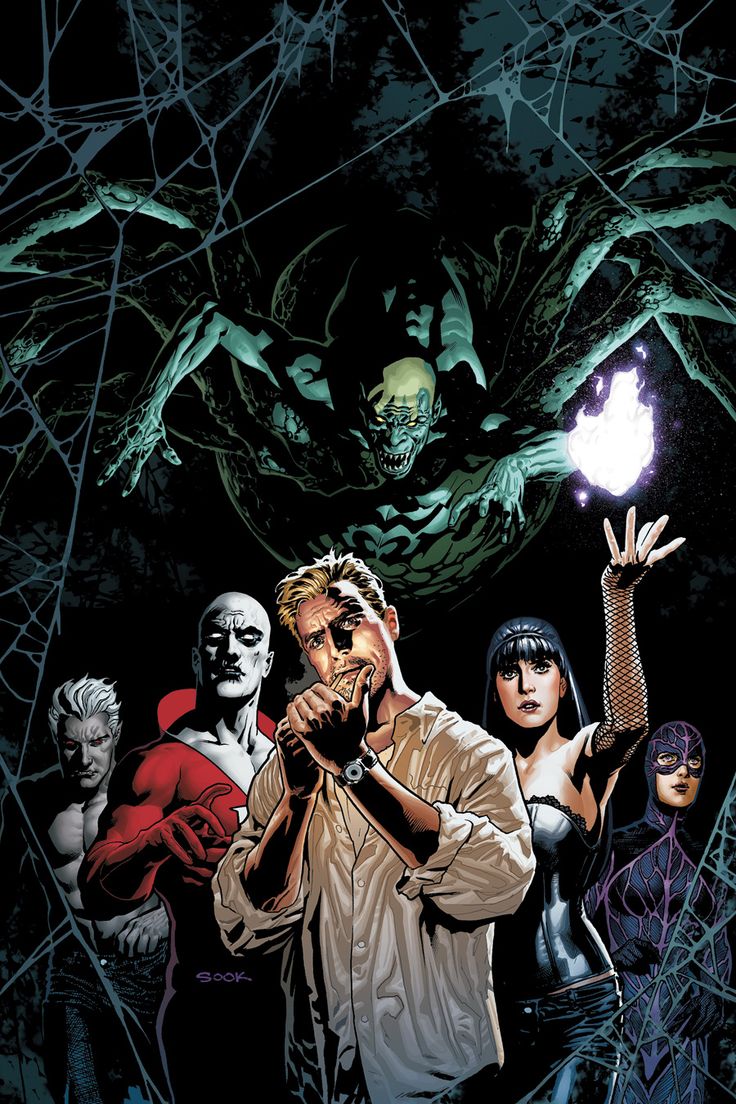 At tonight’s premiere of Batman: The Killing Joke, three new DC animated films were announced for 2017.

The first film was first hinted at on the packaging for Batman: The Killing Joke, will be called Justice League Dark. It is expected to release in early 2017 and feature a lot of the mystical and magical elements of the DC Universe. While unknown what exact story they will adapt, Justice League Dark was previously a comic series as part of The New 52 and has been part of the rumor mill as to a film project that Guillermo del Toro was attached to. We have also learned that John Constantine will be part of the film and be voiced by the live action actor from last year’s Constantine, Matt Ryan.

Teen Titans: Judas Contract was also revealed. This film is said to adapt the classic Teen Titans story, but set in the universe that includes the Teen Titans that were featured in this year’s Justice League vs Teen Titans. No other details were revealed, and we expect this film to release in late April-early May. This film was originally rumored to be written in animated form for the Teen Titans television series from 2003, but was never followed through due to the more mature themes.

Finally, an original film featuring Batman and Harley Quinn will round out the three films for 2017. This film is expected to premiere at Comic Con in 2017 and release shortly afterwards. Bruce Timm is creating the original story.

Are you excited about the new animated films planned for next year? Sound off below!