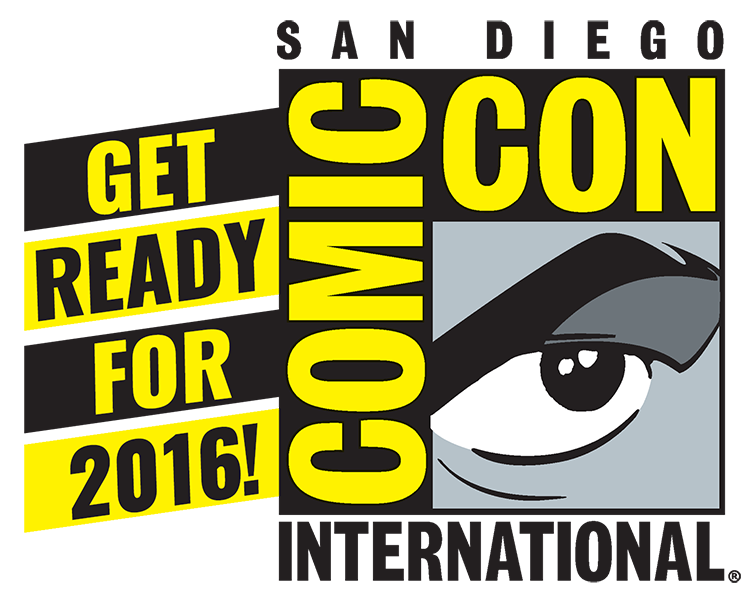 This years biggest Comic event is just weeks away, and now Warner Brothers have released information regarding their DC panel at San Diego Comic-Con.

“On Saturday, July 23, beginning at 11:30 a.m., Warner Bros. will showcase several of its most-anticipated upcoming feature releases in its Hall H presentation, headed up by master of ceremonies Conan O’Brien:

It would be very surprising if Zack Snyder and the stars of next years Justice League no showed. DC needs as much good will as it can muster, so a first image of the whole team and maybe the scene showed during the recent set visit in London might wet the appetite for 2017’s Team Up.

Are you going to Comic-Con this year? What are you hoping to see most? Let us know below.