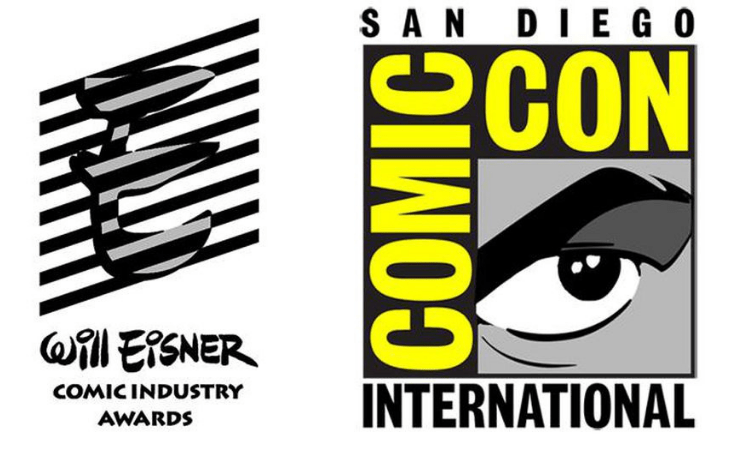 Last night the comic industry gathered in San Diego for the fiftieth annual comic convention. As always with Comic-Con, the industry celebrates its best creators with the annual Will Eisner Comic Book Awards. There were multiple creators nominated for their work within the Batman Universe this year, but two walked away with awards.

While this year’s Eisner’s had some firsts, one familiar name came up multiple times in the list of winners – Tom King.

Batman’s writer dominated this year’s Eisner Awards, winning in almost every category he was nominated for, including coveted Best Writer award, his second straight after coming in a tie with Marjorie Liu in 2018. This year’s win covered several titles by King, including Mister Miracle, the Swamp Thing Winter Special, Heroes in Crisis, and of course, his continuing run on Batman. Not only did King take home Best Writer, but he also won Best Limited Series, Best Short Story and Best Graphic Album which were all for non-TBU related projects.

And yet, there was one award category win that prevented King from having a clean sweep at this year’s award ceremony – Best Continuing Series. While Batman was once again nominated for the award, this year’s Eisner was awarded to Giant Days.

In addition to King’s win, Todd Klein also won for Best Lettering with his work on Batman: White Knight being part of his work submitted for the award.