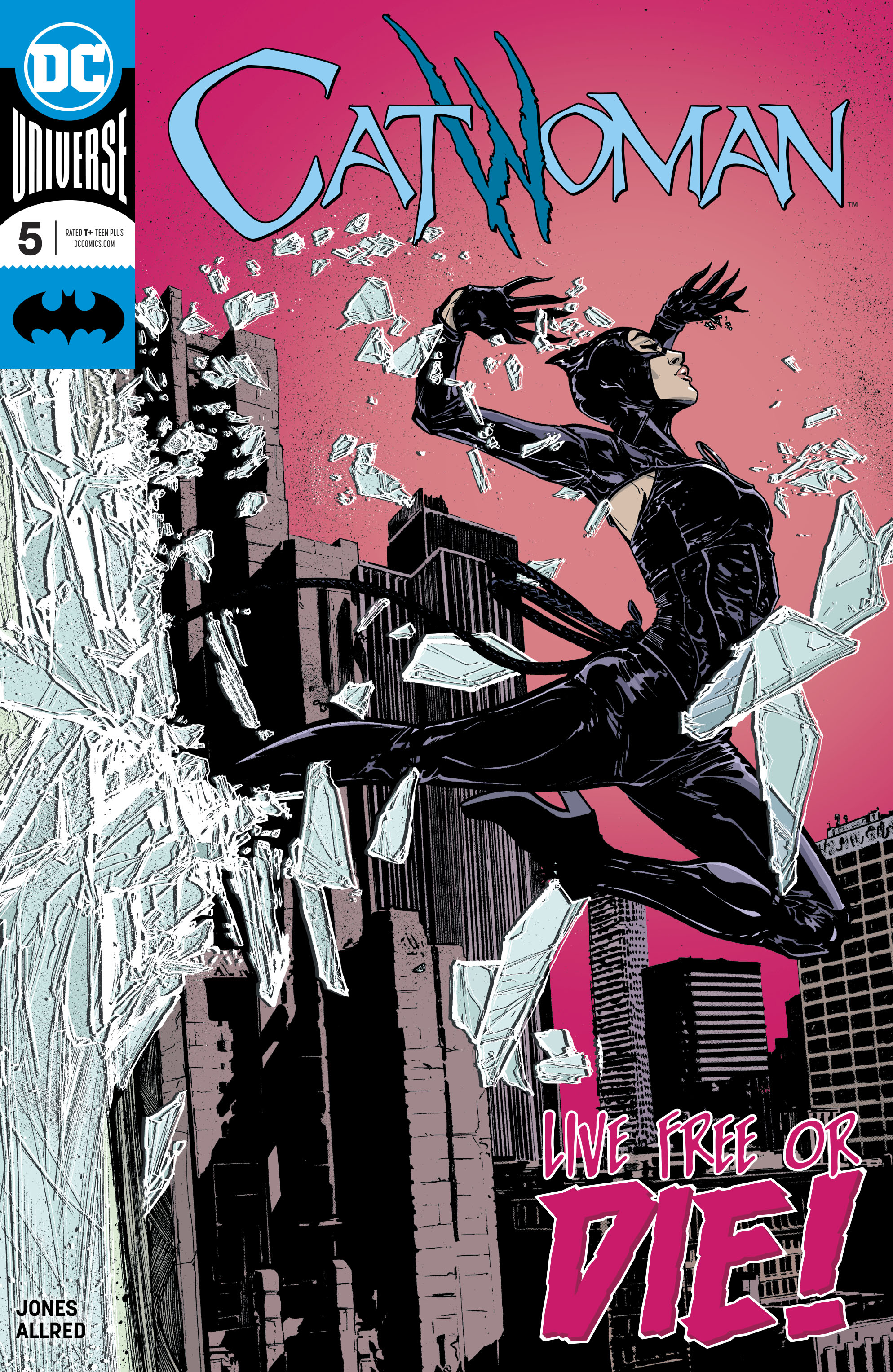 Overview: Selina tries to save her sister Maggie from getting a sinister injection in the hospital and runs into some trouble. Mrs. Creel makes a drastic decision which affects her whole family. Can Selina help her sister without getting into more trouble?

Synopsis (spoilers ahead): Selina is at the hospital visiting her sister when a doctor comes into the room to give Maggie a shot. From his comment,s Selina realizes there is something dangerous about the medicine. She attacks him to stop the injection but is soon surrounded by orderlies who eventually overwhelm her. As she is taken prisoner and pistol whipped into unconsciousness she sees Maggie recognize her.

Governor Creel had just announced that he was going to quit politics. This information comes as a shock to Mrs. Creel. When the pair are alone in bed she gives him a large injection of the medicine she has been taking. Too much of a good things isn’t always a good thing and his body begins to seize up as his immune system begins to reject his own skin. Yuk. He cuts himself up which causes a mess and he ultimately dies in front of his staff and young son Adam.

The governor has his funeral and Mrs. Creel asks her older son to take just a touch of the mystery drug because they have to deal with Selina.

In a cell in the governor’s mansion basement, Selina is unconscious dreaming of being in bed in Bruce’s arms. She wakes up to the sound of one of Mrs. Creel’s men coming to get her. She gets out of her bindings and overwhelms him and gets ready to choke him out if he doesn’t tell her where everyone is.

Analysis: Joelle Jones wrote this issue and did the art. Laura Allred did the present day colors and Josh Reed did the lettering.

The visual storytelling at the beginning of this issue is particularly good, though the message isn’t clear. The images of Selina fighting the doctor and orderlies are side by side the panels showing Mrs. Creel killing her husband and the aftermath of the two events. A hypodermic needle is the common element between the two events but I am not sure what meaning the juxtaposition carries other than just a similar action scene.

Mrs. Creel is shown to be a very cruel person as she insists that Adam watches his father’s death which is clearly a disturbing, bloody mess. It also isn’t clear how or why the governor is cutting himself up. Is he doing it because of the drug? Or is Mrs. Creel doing it to cover her tracks? This major plot point isn’t made clear or explained.

It is also curious that Catwoman, who can defeat whole hosts of baddies, including super baddies, is unable to overcome a couple of hospital orderlies. Is she trying to get captured? It doesn’t seem so, but it is confusing.

This also appears to be a shorter book, only twenty pages. It did feel abbreviated.

The Jones/Allred art is as usual terrific. The lines are almost abstract and swirling. Faces are detailed and the facial expressions are clear and convey a lot of emotion. The color palette is full of vibrant blues and purples that are toned down to look almost earthy.

The plot questions bothered me in this issue so I am not going to rate it as highly as I have past issues. However, this is still an engaging story. I want to know what Selina wants with her sister and how it may relate to her running out on her marriage with Bruce. Bruce is still on her mind in a romantic way, so we know that their story isn’t over yet. Whew.

Final Thoughts: Some unclear plot questions cause confusion in this issue of an otherwise terrific story arc. Hopefully, it is only a temporary stumble for this recommended title.