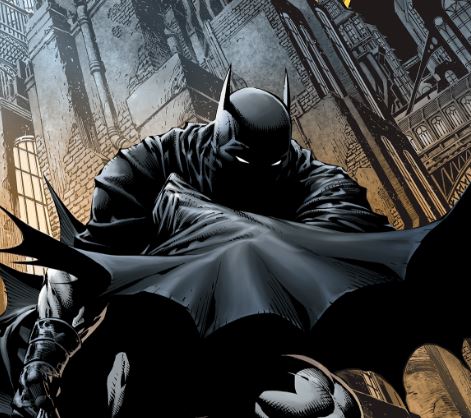 Sideshow Collectibles has released details for their latest fine art print, which features Batman in a piece from Batman #700 by David Finch. As with all of Sideshow’s prints, there are multiple options for framing. The print is available as a giclee on paper unframed (limited to 400), a giclee on canvas (limited to 100), and the giclee on paper in a black frame (part of the limited run of 400). The prices vary on options from $95-360 and the print is expected to ship between May and July 2022. You can preorder the print by heading over to Sideshow Collectibles. 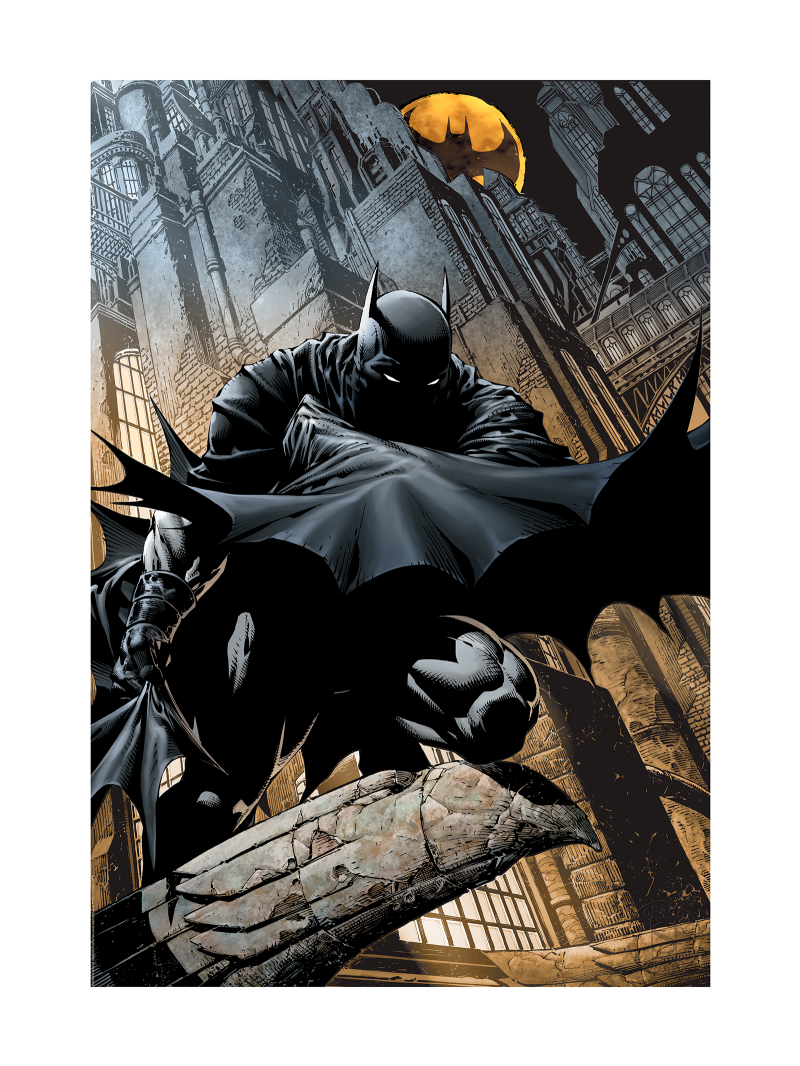 “THERE WAS NEVER A CHOICE. WE ARE WHAT WE ARE, AND WE CAN’T CHANGE WHAT ALREADY HAPPENED.”

Criminals in Gotham shudder at the mere mention of his name — the Batman. Bruce Wayne’s caped and cowled alter ego is an ever-vigilant presence, crouching in the shadows high above his city. The Bat-Signal looms in the darkened skies over the stone architecture, serving as a beacon of hope and a warning to evildoers that no one can hide for long. Injustice is always brought to light by Batman.

Originally created as the cover for the milestone issue Batman #700 (2010), written by Grant Morrison for DC Comics, this comic book artwork is now available in a fine art format for fans. Each Batman #700 Fine Art Print features an embossed Seal of Authenticity as a part of the limited edition of 400 pieces. Available as an unframed giclée or in a custom framed presentation, Batman art collectors won’t want to miss adding this to their Batcave walls.