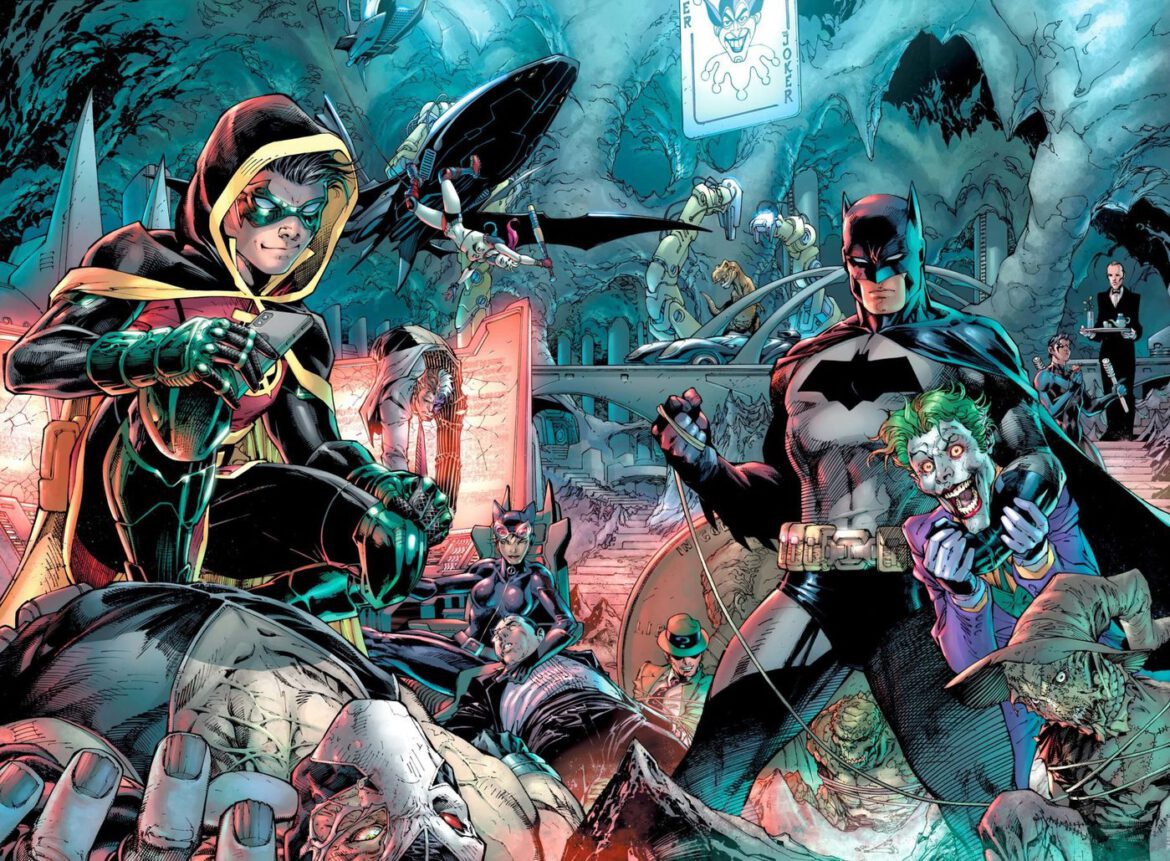 Sideshow Fine Art Prints has released details for their latest fine art print, which features the full wraparound cover from Detective Comics #1000 by artist Jim Lee. The art print features the Batcave with various members of the Bat-Family and villains from the Batman Universe. The print is available as a giclee on paper unframed with a limited run of 250. The print is priced at $655 and is expected to ship between September and October 2021. You can preorder the print by heading over to Sideshow Collectibles. 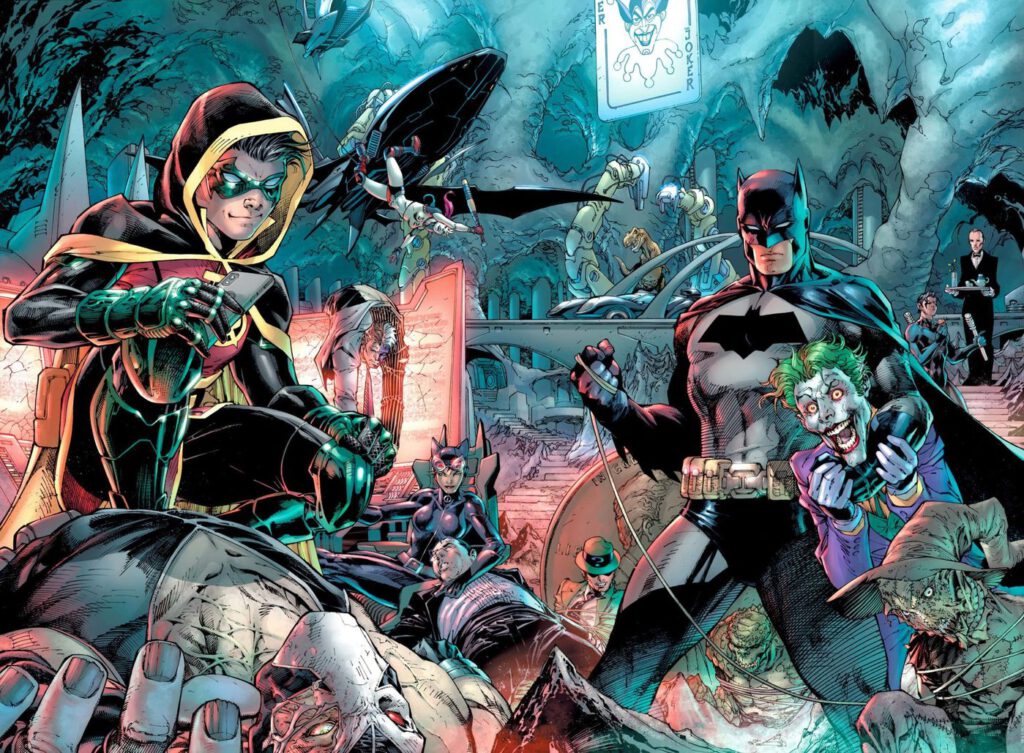 “I’VE STUDIED HIM. HE DOESN’T KNOW IF HE’S MORE AFRAID OF DYING OR LIVING. I’M READY TO GIVE THAT A PUSH”

The original art for “Batman 1000” was issued to commemorate the 1000th issue of Detective Comics. Each print is hand-numbered and signed by Jim Lee. This limited edition is being released to commemorate Batman’s 80th Anniversary.