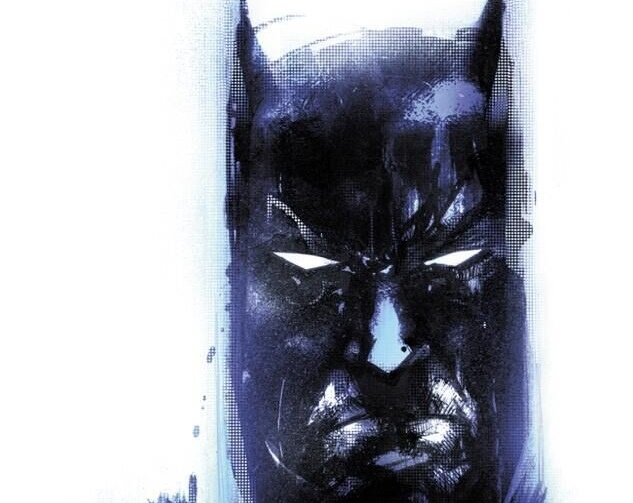 Sideshow Fine Art Prints has released details for their latest fine art print, which features Zero Year Batman by artist Jock. This piece is based on a variant cover for Batman #21, which took place during the Zero Year storyline. As with all of Sideshow’s prints, there are multiple options for framing. The print is available as a giclee on paper unframed (limited to 300), a giclee on canvas (limited to 75), and the giclee on paper in a black frame (part of the limited run of 300). The prices vary on options from $95-350 and the print is expected to ship between October and November 2021. You can preorder the print by heading over to Sideshow Collectibles. 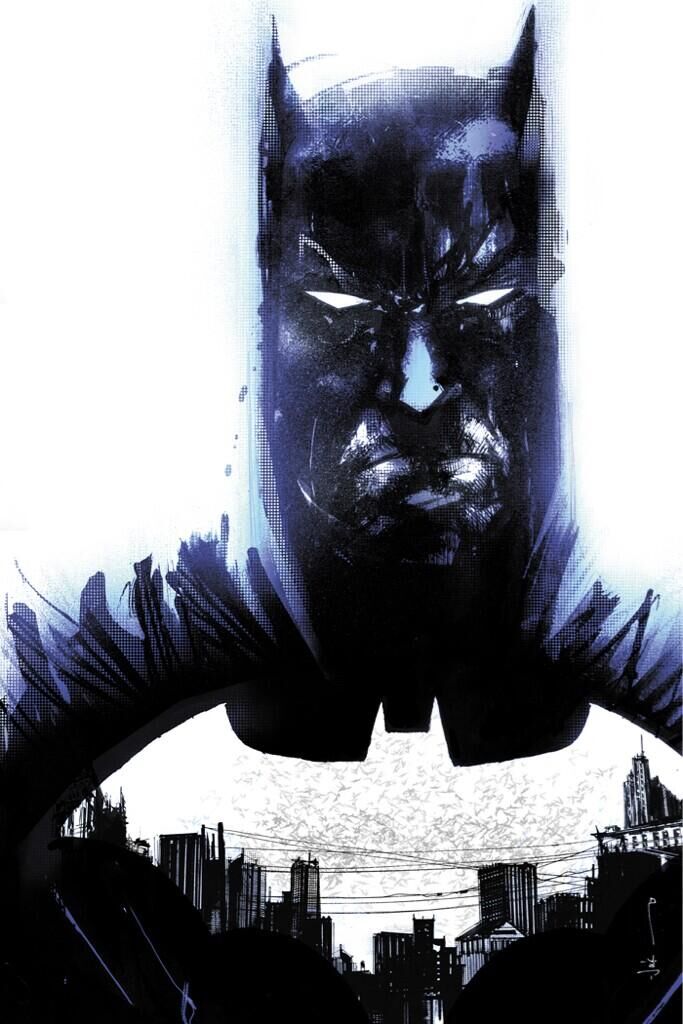 “ — SO NO ONE HAS TO GO THROUGH WHAT I DID THAT NIGHT, RIGHT THERE IN THAT ALLEY OUTSIDE! THAT’S WHY. THAT’S THE MISSION.”

Gotham City is the heart of Batman’s mission in this moody composition by artist Jock, who is known for his frequent work featuring the Dark Knight. Like the shadows he hunts in, the very idea of Batman hangs over the city and touches every hidden corner and secluded alley. This monochromatic portrait of Bruce Wayne’s cowled alter ego shows the contrast between the light of justice and the darkness of crime, as seen throughout Gotham. The symbol on his Batsuit becomes a window to the world that this incredible detective has sworn to protect, as he does so tirelessly and without pause, striking fear into the hearts of weaker men.

Originally created as a cover for Batman Zero Year #21 (2013), written by Scott Snyder for DC Comics, this Batman comic artwork is now available to fans in a fine art collectible format. Each Batman Zero Year #21 Fine Art Print features an authorized, automated artist signature and an embossed Seal of Authenticity as a part of the limited edition of 300 pieces.

Bring the soul of Gotham home to your gallery of DC Comics artwork with the Batman Zero Year #21 Fine Art Print by Jock today!