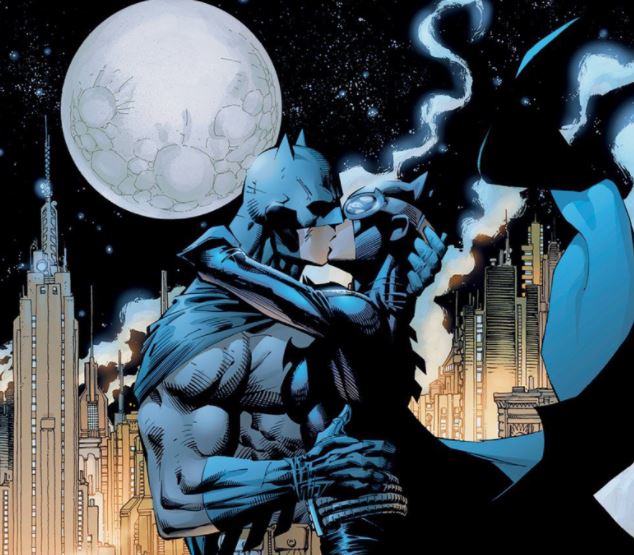 Sideshow Fine Art Prints has released details for their latest fine art print, which features “Kissing the Knight” by artist Jim Lee. This piece is based on a page from Batman #612 which occurred during the Batman: Hush story arc from 2003. As with all of Sideshow’s prints, there are multiple options for the print. The print is available as a wrapped canvas piece (limited to 1500) and a giclee on paper black-framed version (limited run of 250). The prices vary on options from $150-455 and the print is expected to ship between October and November 2021. You can preorder the print by heading over to Sideshow Collectibles. 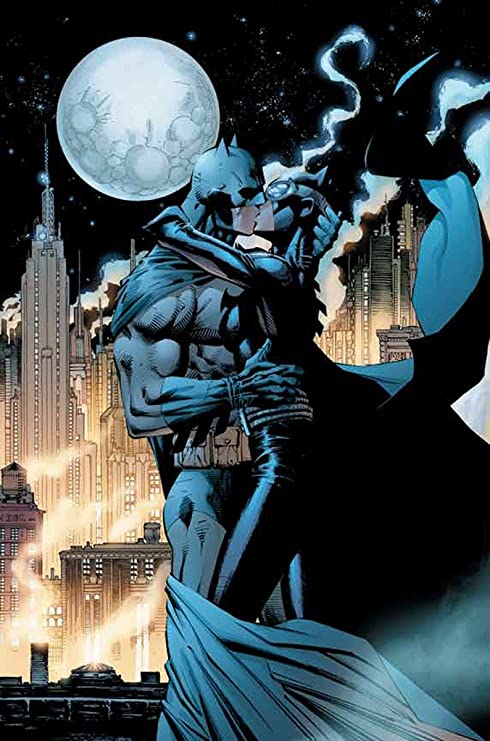 “IN THE MOUTH OF MADNESS”

This dramatic image of Batman and Catwoman demonstrates the tension and desire between the Caped Crusader and Cat Thief hinted in both the comic books and animated series. This image first appeared in the February 2003 Batman Comic, “In the Mouth of Madness,” which was penciled by Jim Lee. This series has grown into one of the most popular DC Comics Batman series to date. Rendered by Jim Lee, Lee’s style is noted for the definition and detail he incorporates into his superhero images. Each piece is hand-numbered and has been signed by Jim Lee.