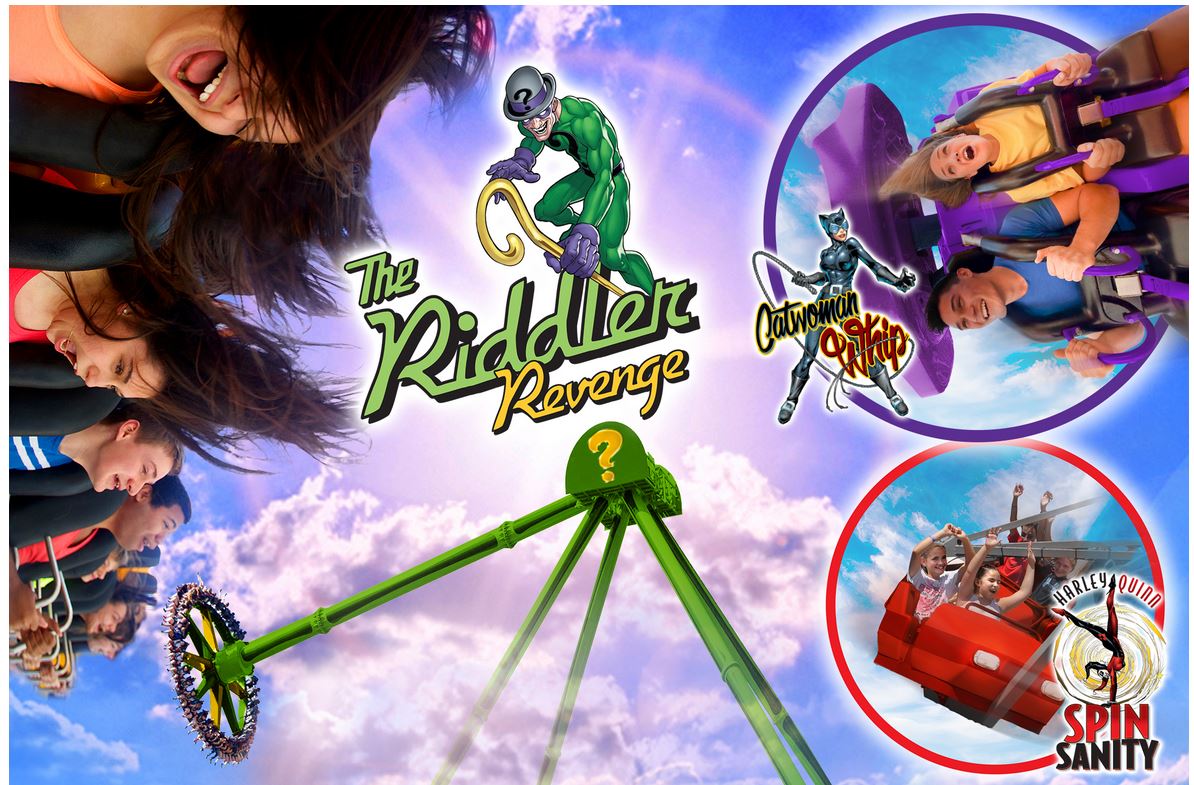 Six Flags has announced a slew of additions to their parks for next year including a group of rides featuring DC characters as well as TBU characters. Here is a quick rundown of the new rides that will open next year.

There was also a video released showcasing some of the new rides.