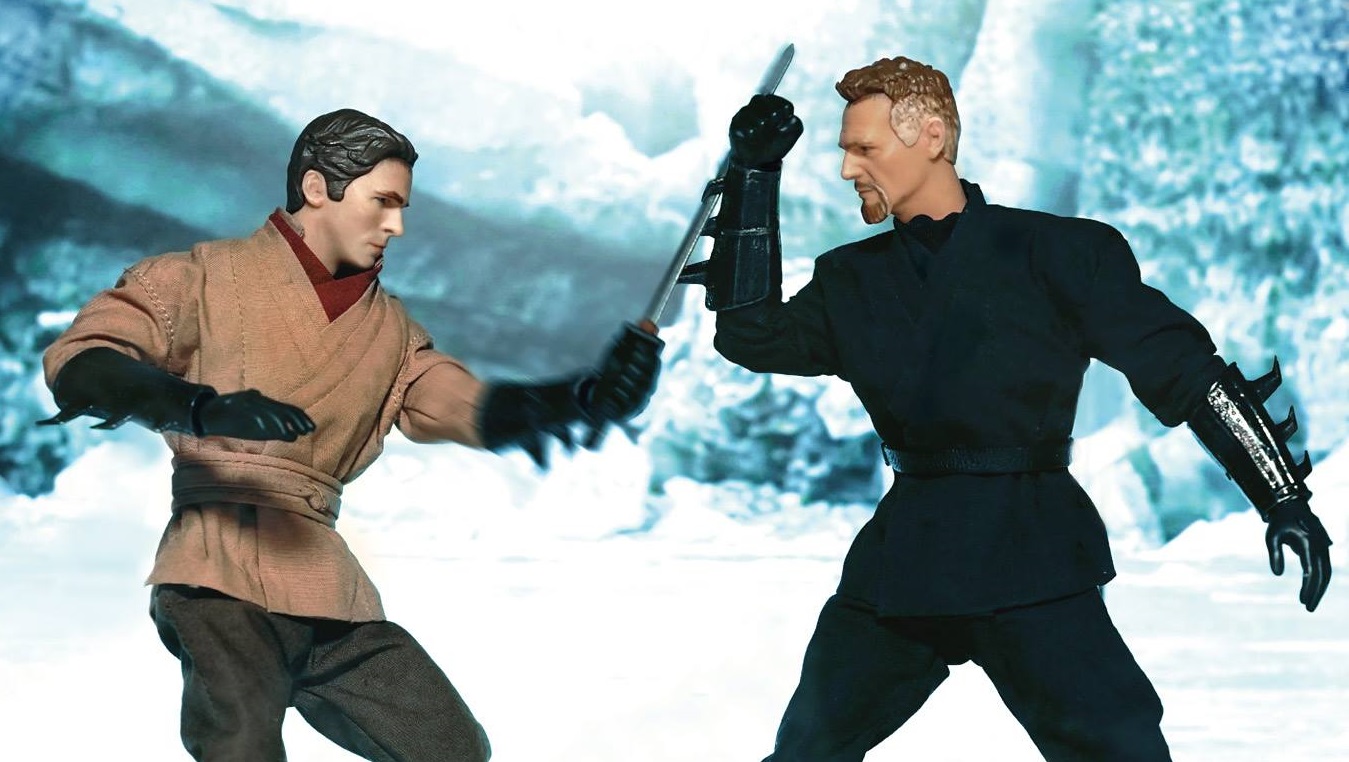 It was just a couple of weeks ago that Soap Studio released images for their upcoming DC Entertainment figures including the Batman Begins figure set. They now have released further details including what will be included, price and expected release date. Check out the official details for what is included below, but the figure set will be priced at around $150 and should ship the end of May 2018.

When Bruce Wayne met Ra’s al Ghul by a twist of fate, with series of rigorous training, Bruce turns himself from a courageous explorer to a capable martial artist. Not only out of the haze but also finished his final test. He once thought he would find a place in League of Shadows, life is unpredictable, especially being asked to destroy his hometown — Gotham City, which was treated as a hopeless evil city. In a dilemma, Bruce turned his back to the past alliance, set off a gunpowder, blew up the entire house. Yet, is just the start of story…

Release date: Approximately End of May 2018