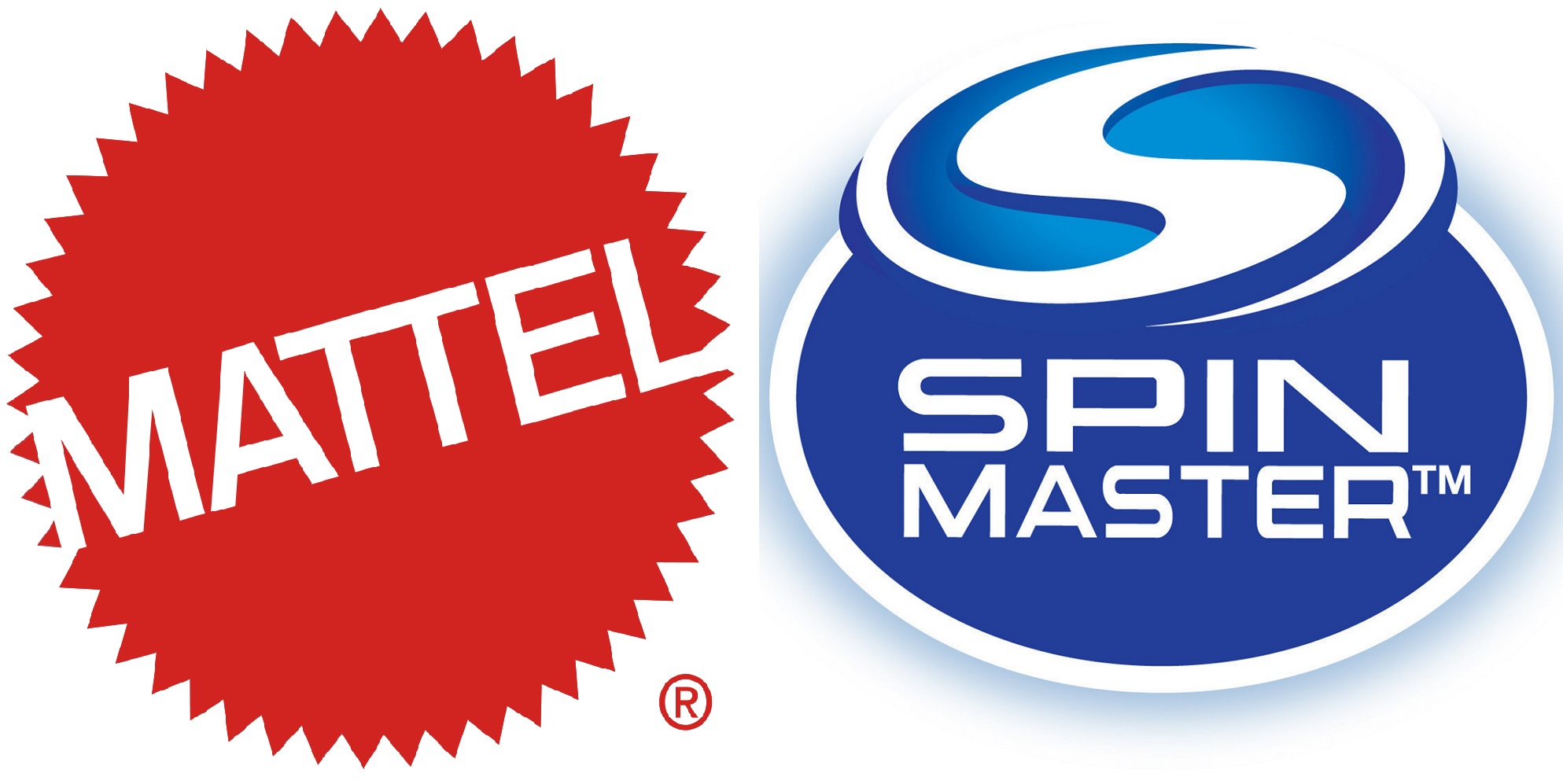 In a press release issued December 21, it was announced that Spin Master will be acquiring the rights to many of the DC Comics toy products currently licensed to Mattel.  This will be a three year long global licensing agreement between Spin Master and Warner Bros. Consumer Products starting in Spring 2020.  The agreement lists that it will be for “boy’s action category, remote control and robotic vehicles, water toys and games and puzzles.”

What a lot of people didn’t realize is that this means that a partnership between Mattel and DC Comics would be drastically reduced in just over a year from now. The thing is, initially when the press release was made public, the assumption was that Spin Master would just be creating toys that Mattel isn’t or maybe even specifically focusing on the evergreen lines focused on for younger children.

However, a report by Bloomberg spells out that this is, in fact, the end of action figures from Mattel. Spin Master, who has never held a license for a major blockbuster-type franchise, will be in charge of designing and releasing action figures based on DC Comics as early as Spring 2020. That means that the Batman Missions line, as well as the popular DC Multiverse lines, will most likely wrap by the end of 2019. There are a number of figures that have already been revealed at Comic Con International that are planned to fill out at least three more waves of figures.

At this point, it seems that DC Collectibles will unaffected by the news and lines like S.H. Figuarts, MAFEX, Hot Toys, One:12 Collective and Revoltech will still be issuing high-end collectibles.  It appears that Spin Master is intending to focus on the “traditional boys’ toys” action figure market, as well as other more generic-styles licensed toys and games.

The other news to come out in regards to the change is that despite the fact that the line of toys centered around boys is moving to Spin Master in 2020, there is some good news for collectors who appreciate some of the other current offerings that Mattel has. The lines based around girls, which would be the dolls featuring DC Super Heroes as well as DC Super Hero Girls are staying with Mattel. Also, the Fisher-Price Imaginext line of toys will stay put at Mattel as well as other preschool-aged toys will continue to be maintained by Mattel through their preschool brand, Fisher-Price.

You can also expect Hot Wheels to continue to produce vehicles featuring DC properties as far as affordable scaled vehicles, as competition is almost non-existent at this point with Hot Wheels and Mattel producing the vast majority of vehicles and playsets involving licensed vehicles. That isn’t to say there aren’t other companies out there, but Mattel currently produces Thomas the Tank Engine through Fisher-Price, Disney-Pixar Cars through Mattel and license basically any other famous cars to produce and create original vehicles through the Mattel owned Hot Wheels and Matchbox. However, one line that is moving is Monster Jam. And fans of that line know that there is a prominent truck featuring Batman as the entire Monster Jam line is moving over to Spin Master effective immediately.

For those curious about why this change seems to be happening after Mattel has held the main DC license for over a decade, the behind the scenes drama of this transfer seems to be narrowed down to Mattel’s financial performance in 2018.  Mattel’s stock has showcased an eighteen year low in 2018, proving to be detrimental to the company’s licenses.  Needless to say, while Mattel’s products have proven to be highly enjoyable, businesses are intended to make a profit. The other part seems to be that they have a desire to go after the Star Wars license in a few years after Hasbro and Kenner, who held it first before being purchased by Hasbro, have held the license for decades.

Keep checking back with the Merchandise News section of TBU for more details as we become aware of them.  Needless to say, the future of action figures and merchandise is about to undergo some big changes over the next few years.