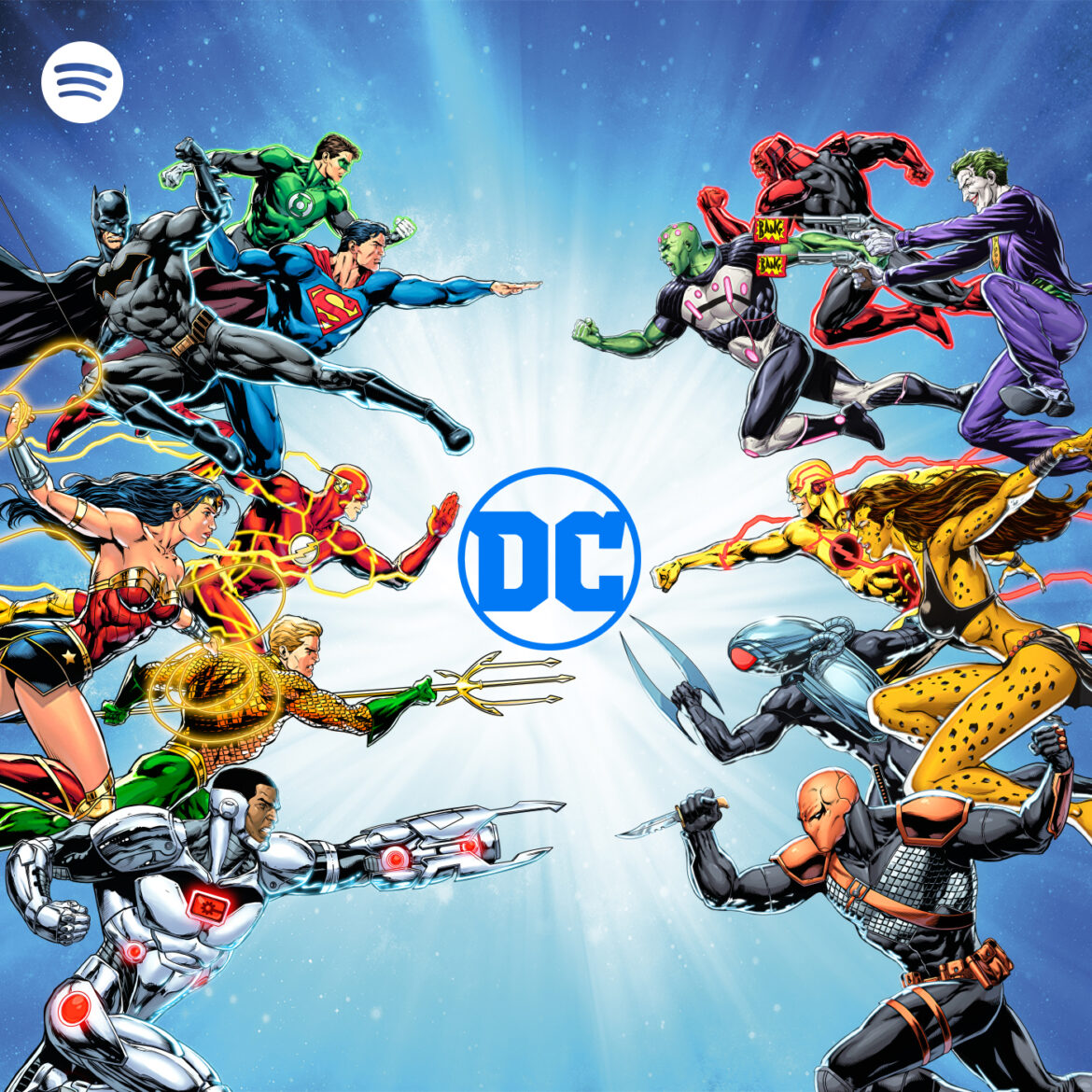 There are three hundred million Spotify users in the world and soon they will be treated to even more content featuring characters from the DC Universe. Last June, Spotify first announced the partnership with DC and then last September, the first project was announced with Batman taking the center stage in Batman Unburied. And now more podcasts are coming from DC and Spotify.

Podcasts are an odd way of describing these projects as they aren’t what most people would automatically think of when the word podcast is mentioned. TBU was established over thirteen years ago with a podcast as our foundation. Some of the most popular “podcasts” feature hosts talking about a variety of topics. These new “podcasts” featuring DC characters are more of what some may refer to as audio dramas.

Audio dramas are not something new, but “podcasts” are now how they are describing them. These new series are narrative podcasts and utilize the same format that audio dramas of the past have used.

Spotify held an event called “Stream On” where they announced a number of new deals in place with all sorts of creators. During the event, a video was shown with David Goyer and Jim Lee discussing the upcoming Batman Unburied, which is set to be a look at the unconscious mind of Batman and into his dream state. Goyer also shared that the series will lean into the use of surround sound where a particular villain will be able to lean towards the listener and whisper in their ear.

One of the announcements during the video was Jim Lee announcing the addition of new series that are in production featuring the DC Universe. Out of the new series, a few focus on members of the Batman Universe. There is a series featuring Catwoman and Katana, as well as series’ featuring Batgirl and Riddler.

There is no word on when Batman Unburied is set to debut, but with more series planned it is only a matter of time before more details are revealed. Are there any characters you would like to see focused on in future podcasts from Spotify and DC?