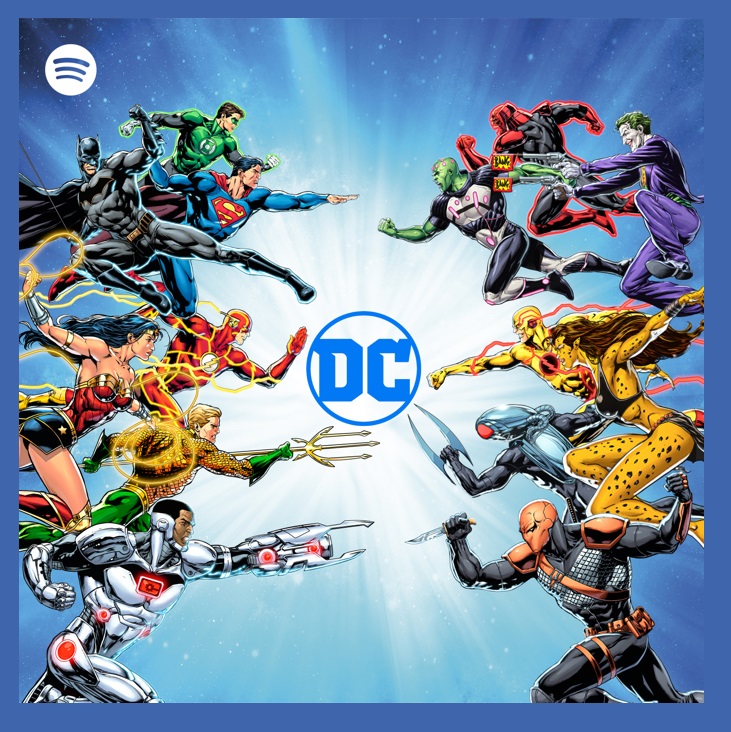 Back in June, Warner Bros. announced a new partnership with Spotify to bring a slate of original narrative scripted podcasts to the service. Today, the first of those originals has been revealed and it features none-other-than Batman.

In a surprise to very few, Batman will headline the first original scripted podcast series. Titled ‘Batman Unburied’ the story was conceived by David Goyer, who will also serve as an executive producer for the series.

Very few details about the series are being disclosed at this time, but it is said that the series will “explore the darker aspects of Bruce Wayne’s psychology.” Goyer also stated that he plans on leaning into the advantages audio presents by using some of “the more nightmarish members of the Dark Knight’s Rogues Gallery.”

The series will debut in 2021 and you can follow the release by following the official Spotify page for the project.